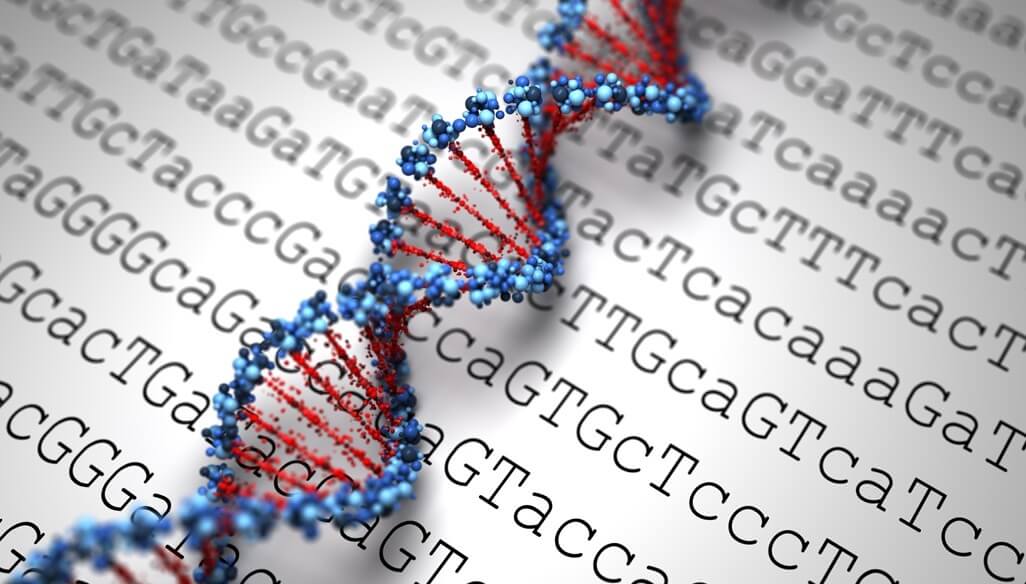 Often, CLL is accidentally discovered, with 60% patients being asymptomatic at time of presentation, where “watchful waiting” has been the standard of care aiming to minimize toxicity for the minority of patients whose disease may never evoke clinical symptoms. However, treatment is initiated when the patients progress to intermediate and high-risk symptoms that happens in nearly 50% of CLL patients. Clinical signs include- increasing number of white blood cells, anaemia or symptoms of weight loss, chronic weakness, fever, or night sweats. In these cases, chronic lymphocytic leukaemia may take an aggressive course and for this reason treatment is sought out taking into consideration several clinical and pathological and genetic testing for the personalized management of the disease.

To enable prediction of the clinical course of the CLL, MedGenome, India’s premier genomics based research and diagnostics company, has announced the launch of the IGHV gene mutation testing. Current guidelines for CLL management involves comprehensive molecular work-up that includes some genetic tests performed on the patients’ blood or bone marrow sample, that enables oncologists to assess the prognosis of the disease subtype and further management of the disease by personalized therapy. Four important biomarker testing includes somatic hyper mutations (SHM) of the immunoglobulin heavy chain variable region genes (IGHV), and somatic mutations of genes such as TP53, NOTCH1, and SF3B1.

Based on the SHM value, the disease is classified Mutated CLL (M-CLL) and Unmutated CLL (U-CLL). The status of SHM has clear influence on the median survival of CLL patients. Presence of SHM of the IGHV region is strongly predictive of a good prognosis, while lack of SHM predicts a poorer prognosis. Patients with an unmutated IGHV gene usually have a more aggressive disease and shorter overall survival. Patients with a mutated IGHV gene usually have a less aggressive disease, with longer overall survival.

“As the therapeutic landscape for chronic lymphocytic leukaemia (CLL) continues to expand, biological predictors of response to therapy are becoming increasingly important. One such predictive biomarker is the mutational status of the variable region of the immunoglobulin heavy chain (IGHV) gene, which is a powerful predictor of duration of response. Through IGHV gene mutation testing, better understanding of the patient’s risk of disease progression at diagnosis can guide counselling and follow-up intervals, and could potentially influence the decision to treat high-risk patients on early intervention protocols.” said Dr VL Ramprasad, COO, MedGenome.