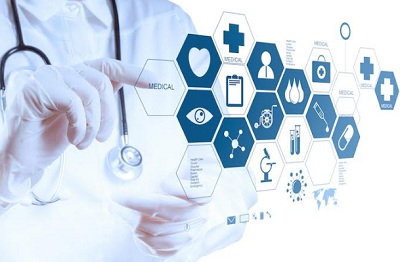 AI-powered EMR software HealthPlix Technologies announced a 42 per cent surge in adoption of its platform by doctors in a short span of nine months (January’ 21 – September’ 21). The company attributes its success to doctors who have caught on the trend of digitised healthcare delivery. Currently, HealthPlix digitally empowers over 6000+ active doctors across 370+ cities in the country.

The company has successfully recorded a 70 per cent rise in unique patient growth this year vis-à-vis the same time frame in 2020 (Janauary’20 – September’20).

Currently, 15+ million patients across India have been treated through HealthPlix EMR and over 6 lakhs new patient profiles have been added every month in 2021 (January - September’21). HealthPlix currently serves 1.2 per cent of India’s population through its AI-powered EMR software for doctors.

HealthPlix recently announced the launch of ROBIN, one-of-its-kind in-clinic insights dashboards that help doctors analyse the factors, trends, and correlations in medical practice. It has received funding from leading investors such as Lightspeed Venture Partners, JSW Ventures, Kalaari Capital and Chiratae Ventures, to name a few. In its latest round of funding, HealthPlix raised $13.5 million as part of Series B funding, which was led by Lightspeed Ventures and joined by existing investors.