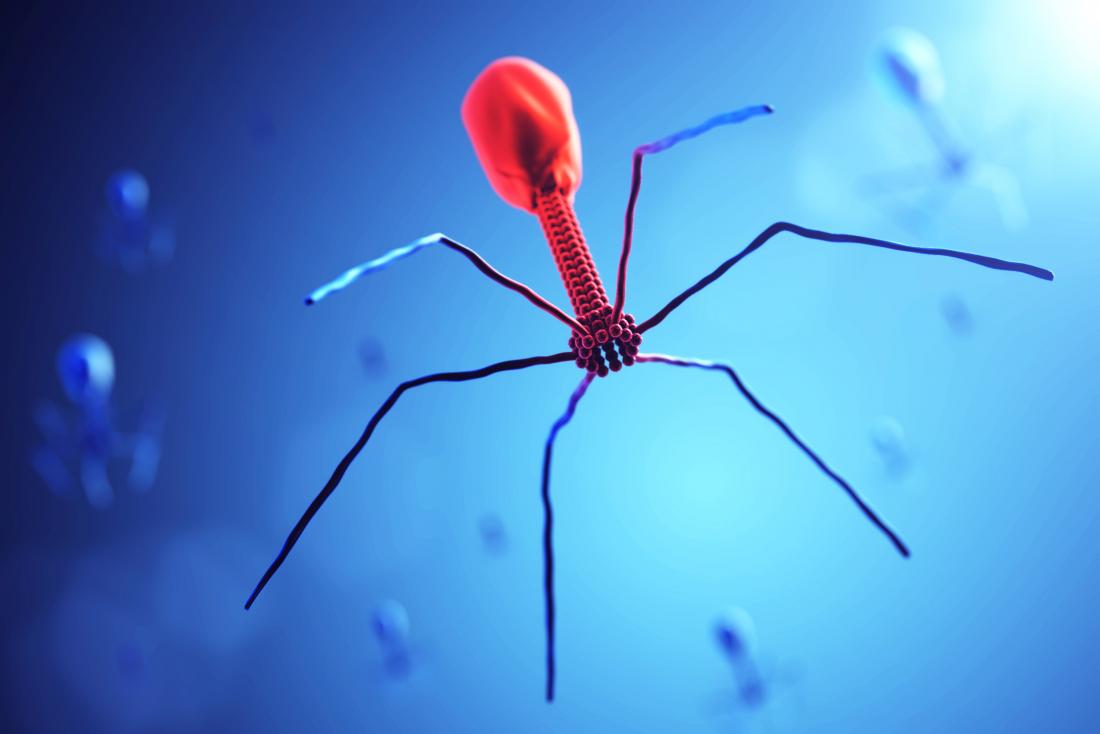 Pherecydes Pharma, a biotechnology company specialized in the research and development of anti-infective therapies based on the use of bacteriophages, announces that its bacteriophage therapies have been successfully used to treat a patient with relapsing Staphylococcus aureus prosthetic-joint infection (PJI). The results of the treatment were published in Open Forum Infectious Diseases at the end of last year.

The patient had relapsing severe prosthetic joint infection of the hip. As a salvage treatment, in combination with antibiotics, phages selected by Pherecydes from its library and manufactured in an R&D laboratory according to a strict quality control process were applied onto the infection site during surgery. Phages were well tolerated and the treatment led to a favorable outcome.

Phage therapy is an innovative therapeutic approach against bacterial infections, particularly those acquired in hospitals (HAI) - and/or resistant to antibiotics. According to the O’Neill report, if antibiotic resistance continues to increase it will result in the deaths of 10 million people each year and a 2 to 3.5% reduction in global GDP from 2050 onwards. The WHO estimates that the annual costs generated represent €7bn ($8.3bn) in Europe and $6.5bn (€5.5bn) in the United States. The rapid development of antibiotic resistance has become a major public health issue. In 2017, the WHO published a list of priority targets, which includes those pathogens selected by Pherecydes.

“We are delighted to report the successful use of our bacteriophages for the treatment of a patient,” said Jérôme Gabard, COO of Pherecydes Pharma. “We will continue with our work on phage therapy to provide a new option to address the antibiotic resistance issue.”