Former TaskRabbit CEO and President of Expedia and Hotwire, Grosse will lead the company’s next phase of growth 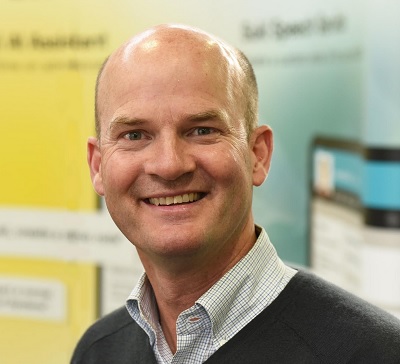 Suki announced the appointment of Eric Grosse as its first president. Grosse has spent nearly three decades co-founding technology startups and leading worldwide organisations with thousands of employees and billions in revenues. He comes to Suki from Chairish, a leading online marketplace for premium home furnishings which he co-founded in 2012.

Before Chairish, Grosse was the CEO of TaskRabbit where he expanded the organisation’s team by 60 per cent while also tripling volume and revenue. He was also the co-founder of Hotwire, an online discount travel company he grew to a $1B-plus in bookings and was ultimately acquired by Expedia—a company where Grosse also served as president and reversed several years of market share declines in the US while also growing over 150 per cent in the Asia-Pacific region.