Molnupiravir is an investigational, orally administered form of a potent ribonucleoside analog that inhibits the replication of SARS-CoV-2 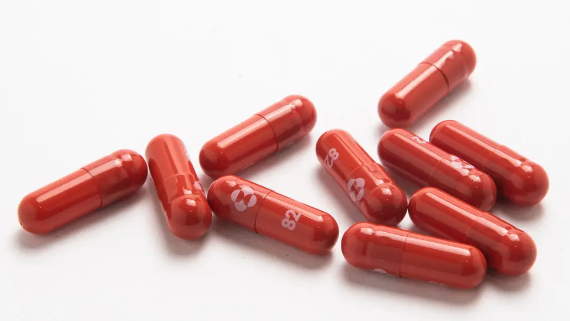 Merck, known as MSD outside the United States and Canada, and Ridgeback Biotherapeutics have announced that the United Kingdom Medicines and Healthcare products Regulatory Agency (MHRA) has granted authorization in the United Kingdom (UK) for molnupiravir (MK-4482, EIDD-2801), the first oral antiviral medicine authorized for the treatment of mild-to-moderate COVID-19 in adults with a positive SARS-CoV-2 diagnostic test and who have at least one risk factor for developing severe illness.

Merck announced its application with the U.S. Food and Drug Administration (FDA) for Emergency Use Authorization (EUA) of molnupiravir is under review and recently announced the European Medicines Agency has initiated a rolling review of the company’s Marketing Authorization Application.

Merck is actively working to submit applications to other regulatory agencies around the world.