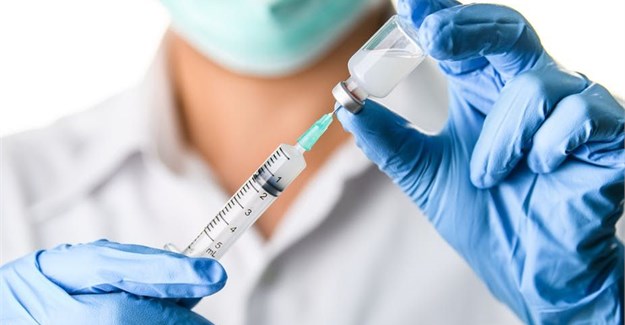 Researchers at CDDEP, Berkeley, and Imperial College London assessed the impact of PCVs and rotavirus vaccines on antibiotic consumption among children in low- and middle-income countries.

Antimicrobial resistance (AMR) poses a serious threat to the health and economic well-being of countries worldwide. This burden disproportionately impacts low- and middle-income countries (LMICs) where antibiotic overuse exists alongside lack of access to such drugs. Acute respiratory infection (ARI) and diarrhea are the leading causes of antibiotic use in LMICs, where a lack of diagnostic tools may lead to inappropriate antibiotic prescriptions based on suspicion.

Vaccines have been hypothesized to reduce the burden of AMR by preventing infections that lead to antibiotic consumption, although evidence assessing this relationship is lacking.

Researchers at CDDEP, University of California, and Imperial College London assessed the impact of vaccines recently implemented in the World Health Organization’s Expanded Programme on Immunization on antibiotic consumption among children under five in LMICs. They focused on the effect of the pneumococcal conjugate vaccines (PCVs) 10 and 13 and live attenuated rotavirus vaccines to prevent the main causes of ARI and diarrhea, respectively.

The researchers used data from large-scale household surveys to quantify the incidence of antibiotic consumption among children prevented by PCV10/13 and rotavirus vaccines by calculating the following:

The study found that PCVs and the rotavirus vaccine are associated with a 19.7 percent (95% confidence interval, 3.4–43.4 percent) and 11.4 percent (4.0–18.6 percent) reduction in cases of antibiotic-treated ARI and diarrhea, respectively, among children 24-59 months old. Translated to India, this represents a major reduction in the number of infections.

The vaccines prevent an estimated 23.8 million and 13.6 million cases of antibiotic-treated ARI and diarrhea per year among children in LMICs under current vaccination coverage levels. Universal coverage of these vaccines could prevent an additional 40 million cases of antibiotic-treated illnesses. Results of this study indicate that vaccines against S. pneumoniae and rotavirus significantly reduce antibiotic consumption among children in LMICs, and support vaccination as a global strategy to combat AMR.

Ramanan Laxminarayan, senior author and CDDEP director said, “Despite the current attention on Covid-19, the longer-term infectious disease threat that India faces, is on antibiotic resistance.  This study, the first of its kind, shows that scaling up the PCV and rotavirus vaccines are among the most effective methods to reduce antibiotic consumption in a country like India.”