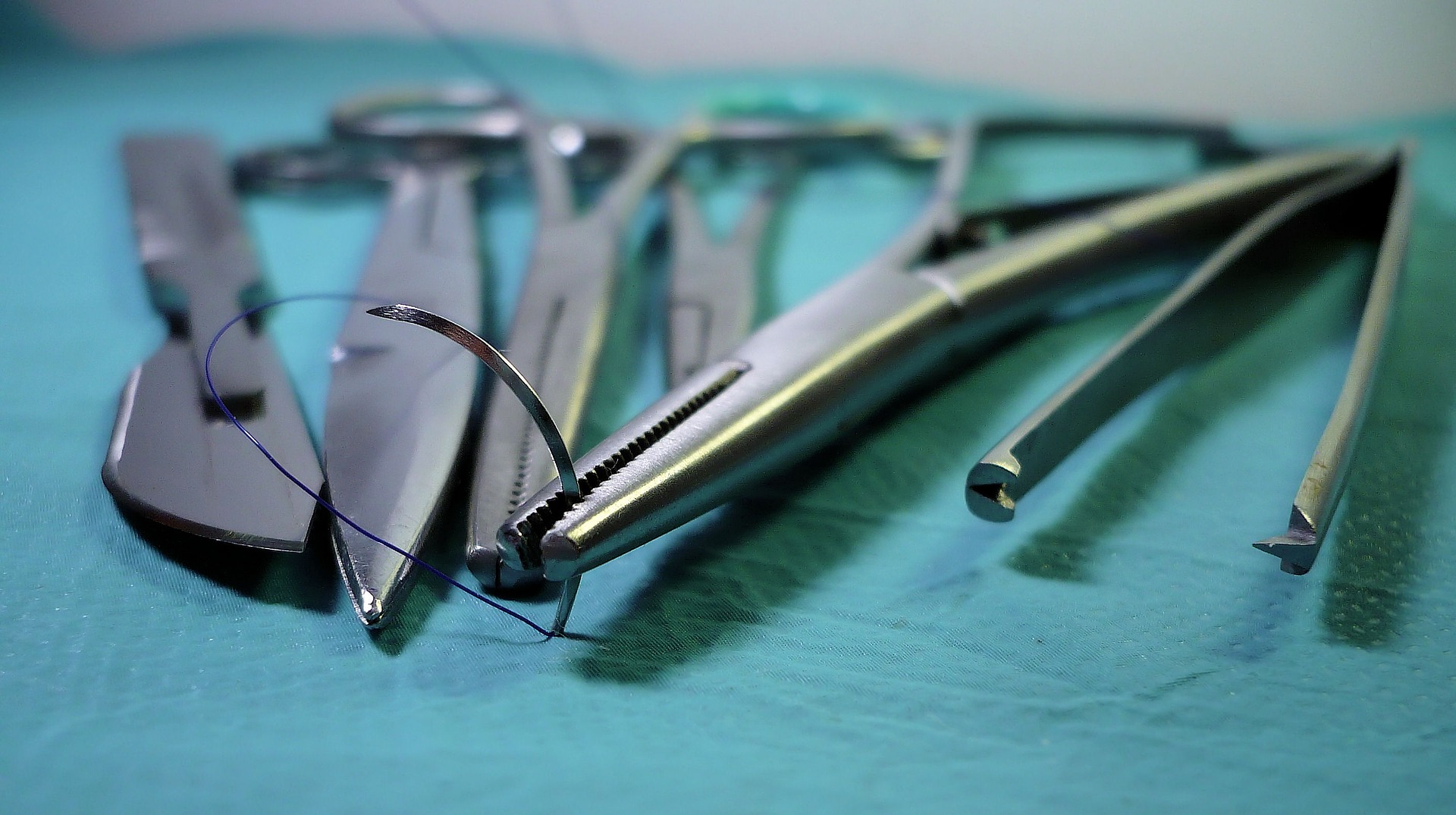 An international collaboration funded by the NIHR led by the University of Birmingham sets out nine essential recommendations that should be implemented as a priority across all hospitals world-wide in the fight against Surgical Site Infection (SSI).

At least 4·2 million people worldwide die within 30 days of surgery each year, and half of these deaths occur in LMICs. This number of postoperative deaths accounts for 7·7% of all deaths globally, making it the third greatest contributor to deaths, after ischaemic heart disease and stroke.

More people die within 30 days of surgery annually than from all causes related to HIV, malaria, and tuberculosis combined (2·97 million deaths). It is estimated that failure to improve surgical care will cost the world economy $12.3 trillion in lost GDP by 2030.

Additional SSI-related health costs can cause financial hardship, particularly for the most vulnerable patients in LMICs. SSI is associated with a three-fold increase in the risk of death after surgery. Treatment of SSI is increasingly challenging due to the rise of antibiotic resistance, which occurs in up to 46% of LMIC patients. This places a strong focus on preventing SSI from occurring in the first place

Published in the British Journal of Surgery, the new Global Surgery Guideline for the Prevention of Surgical Site Infection will support surgeons in putting into practice key interventions that are proven to reduce the SSI risk.

“The Global Surgery Guideline for the Prevention of Surgical Site Infection has identified practical steps that all hospitals should urgently take to both reduce avoidable infections and the spread of antimicrobial resistance”, he added.

Dr. Adewale Adisa, Senior Lecturer in Surgery at the Obafemi Awolowo University in Ile-Ife, Nigeria and co-lead author commented: “High rates of SSI and antimicrobial resistance are a real worry for surgeons, particularly in LMICs. Although guidelines for prevention of SSI have previously been published, they were developed in high income countries with little thought for the specific needs of LMIC patients. Many of their recommendations were impractical for resource-limited hospitals, and few LMIC surgeons put them in to practice. This is the first guideline to have been led by LMIC surgeons and I believe our recommendations can be implemented immediately to benefit all patients across the world.”

The recommendations encourage medical professionals to boost patient safety by:

In addition, a further three ‘desirable’ recommendations are made in the guideline. It is recognised that worldwide some hospitals may lack the necessary resources to immediately implement these interventions, in which case they should plan strategies to introduce these interventions in the future.