Polivy approval is based on a phase Ib/II study, the first and only study showing improved response rates and overall survival in patients with this aggressive lymphoma who are not candidates for a haematopoietic stem cell transplant, compared to a commonly used regimen 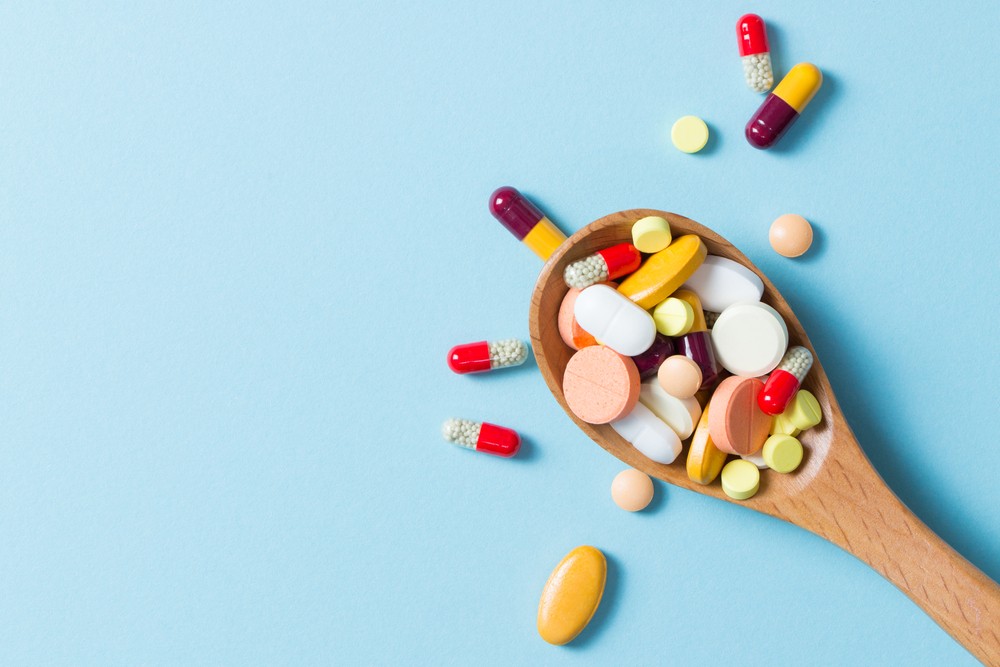 Roche today announced that the European Commission has granted conditional marketing authorisation for Polivy® (polatuzumab vedotin), in combination with bendamustine plus MabThera® (rituximab) (BR), for the treatment of adult patients with relapsed or refractory (R/R) diffuse large B-cell lymphoma (DLBCL) who are not candidates for a haematopoietic stem cell transplant.

“With this approval, people in the EU with relapsed or refractory diffuse large B-cell lymphoma will have the opportunity to benefit from this new Polivy combination,” said Levi Garraway, M.D., Ph.D., Roche’s Chief Medical Officer and Head of Global Product Development. “For patients battling this aggressive disease, the prognosis is poor and few treatments are available. We are proud to bring this first-in-class treatment option to those who need it most.”

The conditional approval is based on the results from the phase Ib/II GO29365 study, the first and only clinical trial to show higher response rates and improved overall survival (OS) compared to BR, a commonly used regimen, in people with R/R DLBCL who are not candidates for a haematopoietic stem cell transplant. Results of the study showed that 40% of people treated with Polivy plus BR achieved a complete response (n=16/40), meaning no cancer could be detected at the time of assessment, compared to 17.5% (n=7/40) with BR alone. Complete response rates were assessed by an independent review committee. The study also showed that OS more than doubled, with a median of 12.4 months in the Polivy arm vs. 4.7 months in the BR alone arm (HR=0.42). Furthermore, patients treated with Polivy plus BR showed a longer time between first response to treatment and disease worsening than those receiving BR alone (investigator assessed median duration of response: 10.3 months vs. 4.1 months; HR=0.44). The most commonly reported adverse events in people treated with Polivy in combination with BR included anaemia, thrombocytopenia, neutropenia, fatigue, diarrhoea, nausea, and pyrexia.

Conditional approval is granted to a medicinal product that fulfils an unmet medical need where the benefit of immediate availability outweighs the risk of less comprehensive data than normally required.

Today’s conditional EU approval follows the US Food and Drug Administration’s (FDA) accelerated approval of Polivy in combination with BR for the treatment of people with R/R DLBCL who have received at least two prior therapies, in June 2019. Polivy was granted Breakthrough Therapy Designation by the FDA and PRIME (PRIority MEdicines) designation by the European Medicines Agency (EMA) for the treatment of people with R/R DLBCL in 2017, the first PRIME designation for a Roche medicine. Additional submissions of the GO29365 data to health authorities around the world are ongoing with the goal of bringing this new treatment option to more patients as soon as possible.