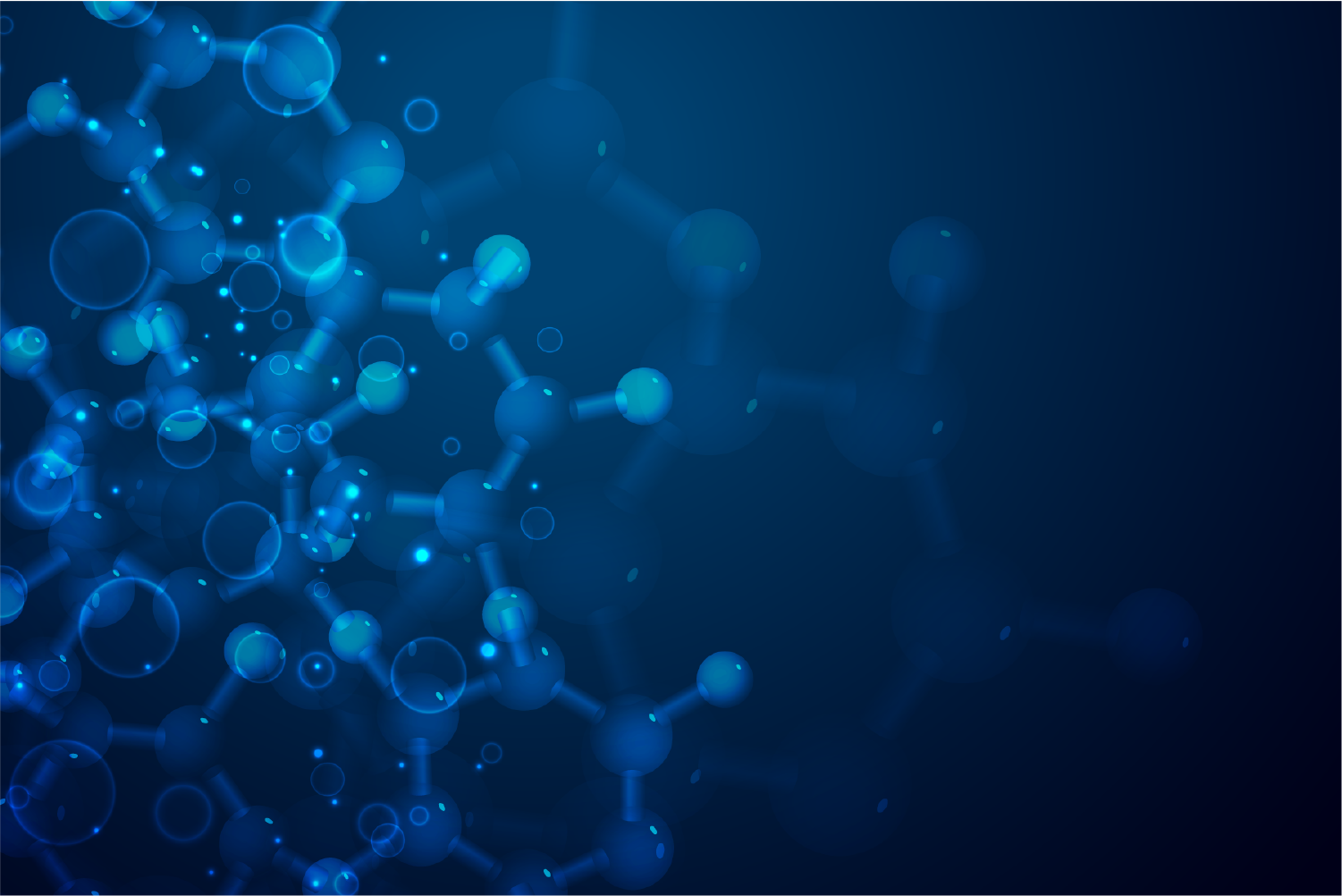 France based Seekyo, a privately-owned biotech start-up specializing in the development of the next generation of chemotherapies, announces that it has completed a seed round of fundraising to the value of €800k ($889K). The funds will allow the company to accelerate the development of its flagship drug candidate, before launching a new fundraising round that will address clinical trials.

For this round, Seekyo benefited from the support of investors and of the French Tech Seed Fund, which is intended to give leverage to private investment in technology companies less than three years old. Its round table was based on a fundraising of €400,000 ($445K) from a pool of investors from the BAdGE, INVESTESSOR and SYNERGENCE business angel networks, reinforced by a €150,000 ($167K) European Investment Fund (EIF) Investment Initiation Loan. The French Tech Seed Fund, managed by Bpifrance, the French Public Investment Bank, completed the fundraising by providing €250,000 ($278K) in convertible bonds. This additional funding is a direct result of the labeling of Seekyo by the French Tech Seed Paris-Saclay consortium.

The French biotechnology company was co-founded in 2018 by Oury Chetboun and Prof Sébastien Papot (CNRS/University of Poitiers, France). Seekyo develops a drug candidate that can specifically target solid tumors (pancreas, lung, triple negative breast, colon, head and neck). Based on its patented molecular platform, the drug is transported in an innocuous manner in the form of therapeutic vectors that detect the tumor and trigger its anticancer activity only in malignant tissues. The drug is activated in the tumor microenvironment via an extracellular and highly specific enzymatic cleavage. This increases the effectiveness of anticancer drugs, while considerably reducing their adverse effects.

More than 40% of cancers are solid tumors for which chemotherapy is one of the main forms of treatment. This relies on the use of drugs to eliminate cancer cells. Unfortunately, chemotherapy attacks not only cancer cells, but also healthy ones, causing significant adverse effects to patients. Drugs on the market or in development seek to be more selective in their targeting, such as Antibody Drug Conjugates (ADC). However, they have already demonstrated their own limitations in the treatment of solid tumors, including low tissue penetration and cancer cells heterogeneity.

The chemotherapy drugs developed by Seekyo constitute an alternative to ADCs. Seekyo has already conducted preclinical studies with its drug candidate SKY01, with very promising results. The company also develops a pipeline of early stage drug candidates based on its molecular platform.

“SKY01 is a therapeutic vector carrying a powerful cytotoxic agent that can be activated in the tumor microenvironment via an extracellular and highly specific enzymatic cleavage. With this, Seekyo positions itself as an alternative to the already identified limitations of treatments, such as ADCs, including targeting the tumor microenvironment without using monoclonal antibodies,” said Prof Sebastien Papot, CSO and co-founder of Seekyo.

“We are very happy to support Seekyo which is embarking on a promising development with high technological intensity,” said Mame Dieye, regional director at Bpifrance Poitiers.

“We are very pleased to have attracted new financial partners to push forward the development of our company and our drug candidate,” said Oury Chetboun, CEO of Seekyo. “The funds will allow us to consolidate the promising results in mice by conducting toxicology and pharmacokinetics tests. We are also preparing a new round of fundraising in 2020 to conduct regulatory preclinical trials, with the goal of entering human clinical trials within 24 months.”