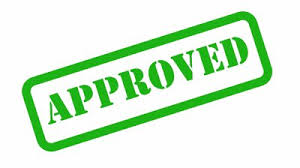 Rheumatoid arthritis (RA) affects approximately one percent of the global population and leads to progressive and permanent joint damage. The American College of Rheumatology and the European League Against Rheumatism classification criteria include both RF and ACPA. RF IgM has been reported to be the main RF isotype in confirmed RA patients with a prevalence of 70-80%.

RF IgA, while less prevalent than the IgM isotype, has been reported to be associated with more severe erosive disease and an increased likelihood for Sjӧgren's Syndrome or other extra-articular manifestations. There is also value in testing for multiple RF isotypes as the specificity and predictive value for RA increases when more than one isotype is positive.