Eli Lilly introduces lower priced Insulin in the US 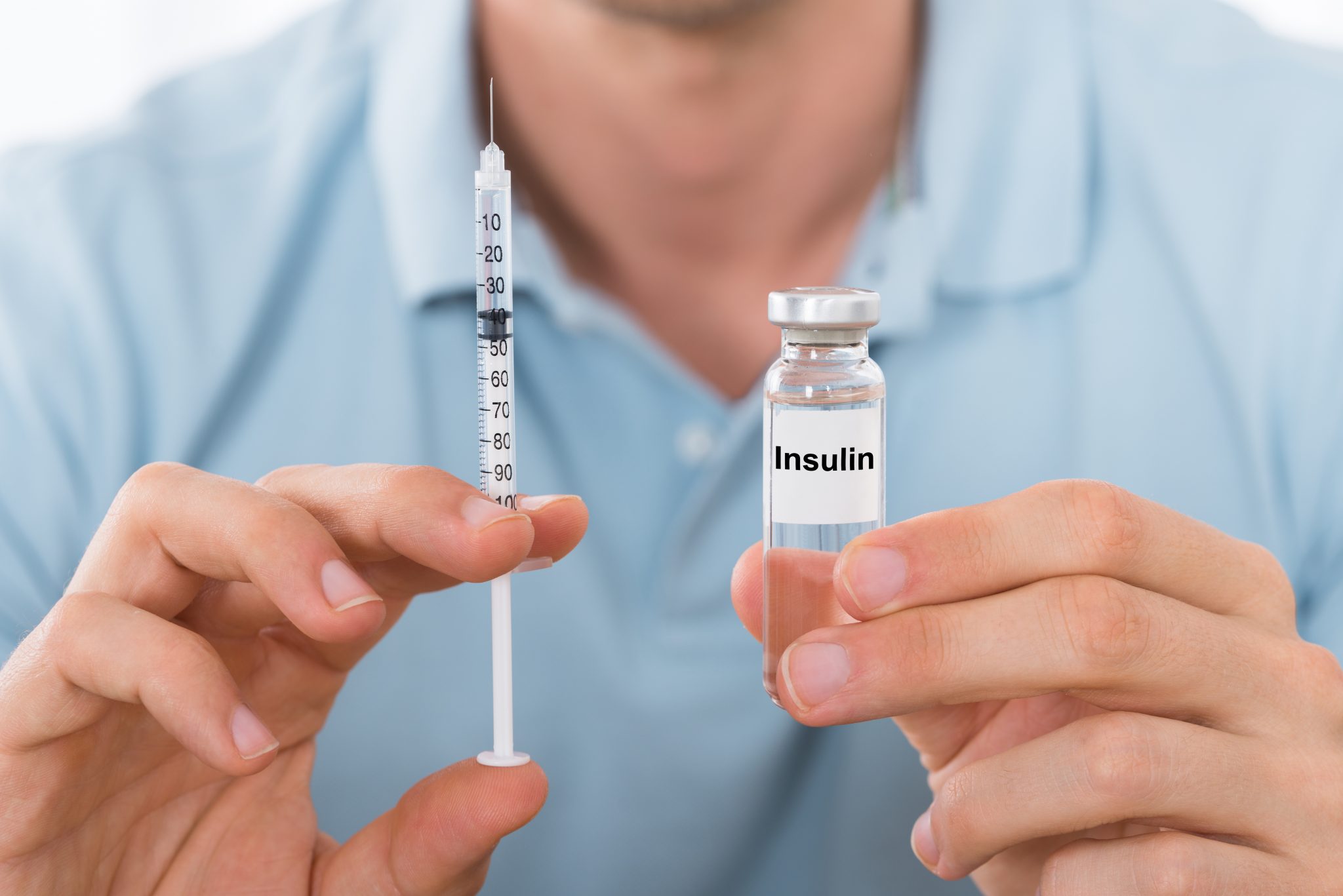 Currently, about 95 percent of people in the U.S. pay $95 or less a month for their Humalog prescription and 43 percent pay $0 at the retail pharmacy. With the launch of Insulin Lispro Injection, even more people will pay lower amounts at the pharmacy. Because most insurance plans provide affordable copays for chronic medicines that are much lower than list price, people should ask their pharmacist whether Insulin Lispro Injection or Humalog is the lower-cost option for them.