Govt to set up vaccine testing lab in Hyderabad

It is in reference to the request made by KT Rama Rao, IT Minister, Telangana, to the Union Health Minister 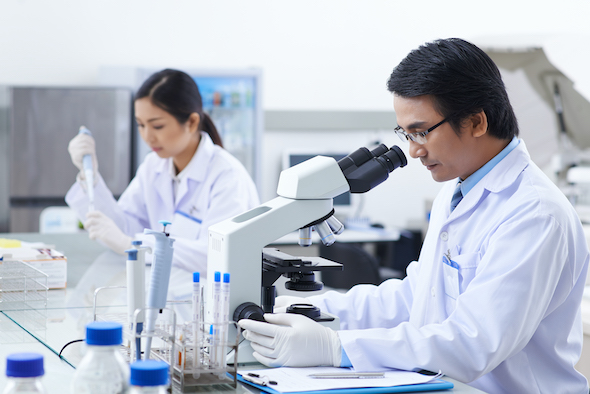 Muppavarapu Venkaiah Naidu, Vice President of India spoke to Dr Harsh Vardhan, Union Health Minister and urged the Centre to consider the request of the Telangana government to set up a vaccine testing and certification laboratory at the Genome Valley in Hyderabad.

Dr Vardhan assured the Vice President that he would examine the request from all angles. He also informed the Vice President that there were seven vaccine testing and certification laboratories in the world, including the one at Kasauli in Himachal Pradesh, and that an accreditation would be required from an international body for such a facility.