The Brain: From Discovery to Diagnosis 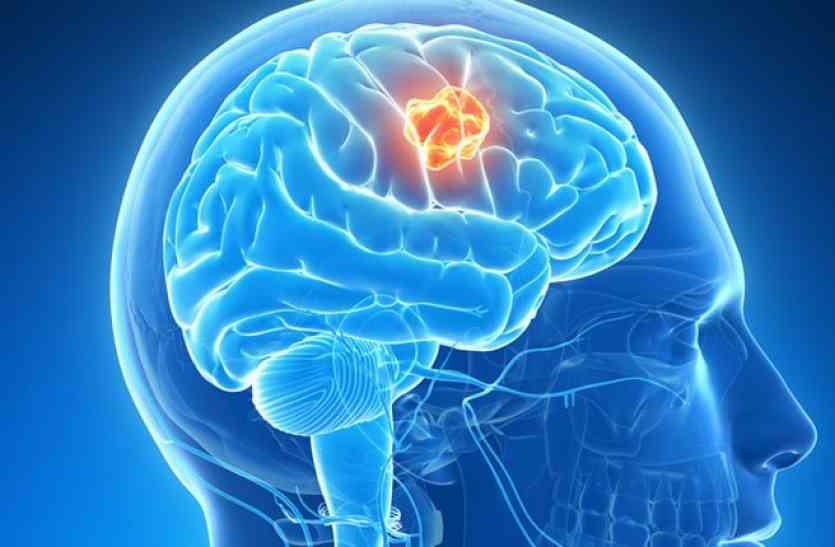 Since the 1970s, with the development of computed tomography (CT) scanning, new advancements to aid the diagnosis of the extremely malignant brain cancer has proliferated. With the alarming estimate of about 40,000-50,000 people diagnosed in India with brain cancer per year, developing faster and more effective ways for detecting the tumour is imperative.

Only once it has been identified will the doctors be able to administer the most suitable treatment, hopefully increasing the grim 5-year survival rate. Every year, we celebrate World Brain Tumor Day to raise awareness and encourage innovations in this field. Only with these innovations and new technology will we be able to completely revolutionize cancer diagnosis and treatment.

The research and development of artificial intelligence (AI) have manifested in several fields, notably while testing for brain tumours. The use of this technology increases the accuracy and speed of diagnosis tremendously. Recent experiments have shown the detection of a brain tumour in less than 3 minutes as compared to older methods that would range from 20 to 30 minutes.

This is possible due to specific algorithms which are programmed to scan pictures and make accurate distinctions between healthy and cancerous tissue. To fully make use of this technology, scientists have coded the identification of 10 of the most prevalent cancers. Hence, this advancement in technology would propel faster identification of brain tumour and use of the most effective treatment for each patient.

Recently, Yashoda Hospital in Hyderabad used a novel form of technology- intraoperative Magnetic resonance imaging (MRI). By allowing doctors to view the brain during surgery, stress on precision is alleviated, making surgery safer. This is because, while accounting for safety, surgeons are likely keep a part of the tumour in the patient. With an iMRI, they are aided by a clear and complete picture of the brain and its components, allowing them to operate completely and receive a scan checking for any remainders of the tumour.

Furthermore, through the introduction of Stereotactic Radio Surgery in several hospitals in India, doctors hope to revolutionise the treatment of brain tumours. Unlike surgery, this method relies on a ray of radiation that is only concentrated on the tumour, leaving the neighbouring organs completely unharmed.

By carrying out 3D imaging such as CT or MRI, one is able to locate the tumour and the type of tissue surrounding it. Thus doctors are made more aware of its nature and are able to guide treatment in the best possible way. Despite only being able to treat tumours smaller than 3 cm, its applicability in children and the elderly, is making it more popular as a form of quick and safe treatment.

Also, the discovery of fibre-guided tractography seems to play an essential part in gaining a deeper understanding of the brain’s structure and nerve cells which will surely improve the diagnosis and treatment of brain tumours. Through the use of an imaging method known as diffusion MRI, this software will be able to create 3D renders of a patients’ brain, including detailed structures of nerves. These coloured and intricately formed images will help surgeons gain a deeper understanding of the connections in one’s brain as well as assist them while isolating the tumour from the brain tissue.

To test this new development, SMS Medical College in Jaipur, conducted a study to devise the location of various small tumours. The results proved the efficiency and accuracy of this method, as patients with language disorders and frequent seizures were diagnosed for the root of their problems- brain cancer.

An understanding of the complexity of the brain is demonstrated in each and every innovation as the pursuit of safer and more precise methods of diagnosis increases each year. The combination of science and technology has allowed doctors and researchers to help provide patients with the earliest possible diagnosis, which in turn speeds up the process of treatment. Thus these advancements hope to reduce the risk of brain cancer, control its growth and hopefully, cure it.