Dr Sanjay Patolia, Director Asian Bariatric and Pioneer Bariatric Surgeon share his views on why insurance cover is trending among patients in the fight against obesity 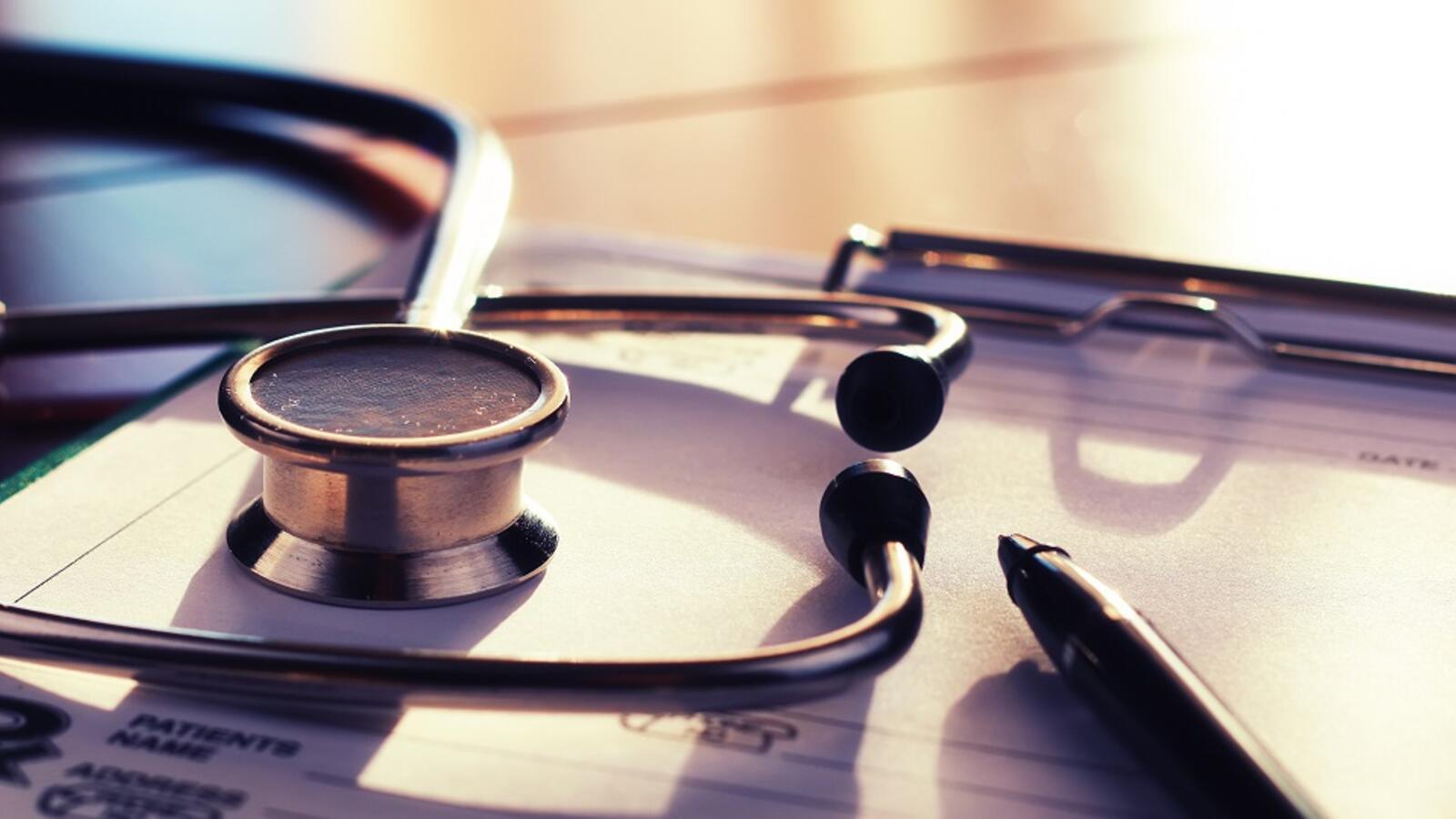 Obesity has reached epidemic proportion across the world; research studies have shown that worldwide almost 2.8 million deaths are reported as a result of being overweight or obese. In India, more than 13.5 crore individuals are affected by obesity. In fact, study from Indian Council of Medical Research (ICMR) in 2015 suggested that prevalence rate of obesity varies from 12% to 31%. Despite the high prevalence of obesity in India, there is very limited understanding of how to tackle it and worse still there is significant stigma attached to it. Tackling obesity may require more than just healthy eating, exercise and lifestyle modifications. Lack of insurance coverage, high treatment costs and lack of understanding about “Obesity as a chronic disease” have traditionally been barriers to seek the right treatment in India.

Obesity is a disease and not a mere cosmetic issue

It is a complex multifactorial disease caused by many factors such as metabolic, genetic, and hormonal conditions. The effective means of managing obesity is sustained weight loss with the help of medical expert. There are numerous studies which indicate that people who are morbidly obese (> 35 BMI) are prone to serious health conditions such as Type 2 Diabetes, infertility & PCOS, certain types of cancers and sleep apnea. Studies have established the link of obesity and cancer and further studies are ongoing.

Many patients try numerous unscientific and non-evidence techniques for weight loss, and this often leads to detrimental effects. While exercise and diet modification is critical - for most morbidly obese patient’s lifestyle modifications and exercise are insufficient and they often need more active interventions. For patients over BMI 40 and BMI over 35 with co-morbidities such as diabetes, Hypertension and sleep-apnea - weight loss surgery or Bariatric surgery is a proven and effective option. And with insurance cover now, it’s a welcome move for those in need of medical intervention.

Even government of India has taken a serious measure note of this epidemic and has ensured strong measures to help those suffering from obesity through various initiatives such as Ayushman Bharat, #FitIndiaMovement etc. With increased awareness and demand, in October 2019, the Insurance Regulatory and Development Authority of India (IRDAI) made a much-needed move in issuing a circular which said Bariatric surgery will now be covered under insurance by standardizing exclusions beginning October 2020, potentially benefitting many patients in need.

To fight this epidemic, #IndiaFightsObesity campaign has created a movement to build public awareness on managing this disease. This four-year-old campaign has played a pivotal role in driving awareness about Obesity and the related comorbidities, as well as fight the stigma and myths around it.