Is Snus a reduced-risk alternative for better public health?

Nilesh Jain, Director of HRRIC addresses the need to innovate in tobacco harm reduction through reduced risk products like Snus 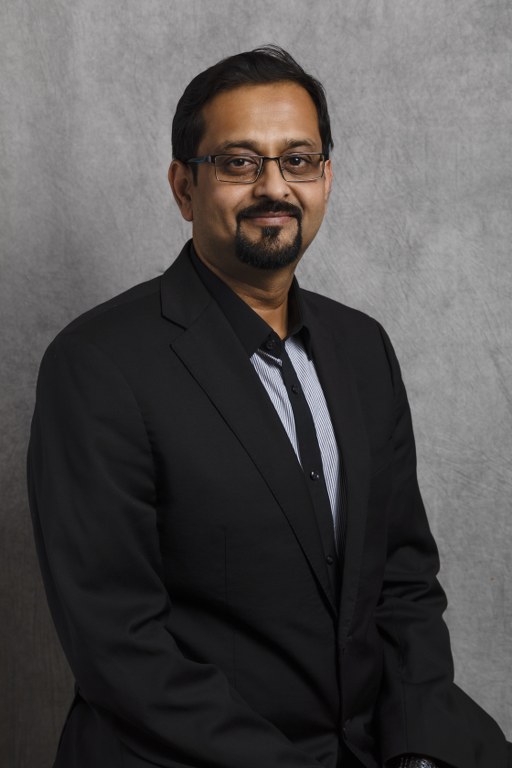 Cutting through the noise, the research in tobacco has regarded Snus as a reduced risk product as compared to the traditional tobacco products available in the market. Use of snus is considered to have fewer health risks than smoking, and complete switching from cigarettes to snus is associated with demonstrated decreases in morbidity and mortality due to lung cancer, respiratory disease, heart disease, and oral cancer compared to continued smoking. Although, the lower risks associated with snus is not well understood for the betterment of public health.

Originated 153 years ago in Sweden, Snus is a smokeless, spitless tobacco product placed in the upper lip. The manufacturing of the snus involves tobacco pasteurization which removes or reduces nitrite-forming microbes, resulting in less tobacco-specific nitrosamine content in the product. They are usually available as fine-cut loose tobacco or in pre-portioned porous “pouches” for commercial use.

Studies have suggested that snus is potentially less harmful than traditional tobacco and thus making it an aid for smoking cessation or an alternative to continued cigarette consumption. According to a recent FDA reports, the use of Snus instead of cigarettes puts users at a lower risk of mouth cancer, heart disease, lung cancer, stroke, emphysema, and chronic bronchitis. The modified risk status classifies Snus as a tobacco product that is sold or distributed for use to reduce harm or the risk of tobacco-related disease associated with commercially marketed tobacco products.

Researchers have shown that the harm conferred by a range of different nicotine and tobacco products is higher than Snus which is estimated to confer only 5% of the harm of cigarettes. According to them, snus reduces the chances of getting cancer by 90 percent as compared to a smoker. As there is no combustion when snus is consumed, carcinogenic constituents that lead to cancer aren’t present. In fact, smokeless tobacco products that are available in dip and chew format contain high tobacco-specific nitrosamines due to the fermentation of the tobacco, unlike snus that doesn't present a risk of oral or other head cancers.

The advancement in production and processing techniques of snus has decreased the levels of several harmful constituents. The Scientific Committee on Emerging and Newly Identified Health Risks concluded that snus use reduced the risk close to 100% for respiratory disease and at least 50% for cardiovascular disease as compared to cigarette smoking.

To give an example, the popularity of snus in Sweden has sky-rocketed. They have replaced conventional cigarettes with low harm snus. Due to this less-harmful trend, the country was able to post the lowest rate of lung cancer as compared to any other country of Europe.

It is a fact that no tobacco product including snus is completely harmless which is why youth and non-tobacco users are not recommended to use snus in the first place. The consumption of snus has to treated as a reduced risk product to help adult tobacco users decrease the harm caused by cigarettes and other smokeless tobacco products like khaini and ghutka.

If the information related to snus is effectively communicated without promoting any misconceptions then snus can help and motivate cigarette smokers to quit or switch to a better alternative thereby benefiting the public health. Snus, if consumed in a particular specified quantity can act as an instrument for tobacco harm reduction to reduce the health risks associated with smoking to individuals and the wider society.

The use of tobacco products in India isn’t something new. 80% of global users of tobacco products live in the South-East Asia region. Despite this, not much research work has been done to inform about the use of low-harm products which can serve as replacements for smoking and smokeless tobacco products. In India, an estimated 3,68,127 deaths (217,076 women and 151,051 men) were attributable to the use of smokeless tobacco in 2010. This is specifically why there is an urgent need for a scientific approach to this problem. New studies into snus must be conducted and based on the findings businesses must be incentivized to reduce risks and penalized for producing excessively damaging tobacco products.

With snus, tobacco users can be empowered with a reduced risk product relative to cigarettes. Snus as an alternative to cigarettes has the potential to deliver enormous harm reduction benefits as demonstrated in Sweden, particularly in reducing the incidence of lung cancer and cardiovascular disease of which smoking is a known cause, where the product can be marketed and sold to adult smokers widely.

In light of this situation, India must also provide a scientific basis for the legislation of snus. Such a strategy will support innovation and research in harm reduction and thereby, address public health concerns