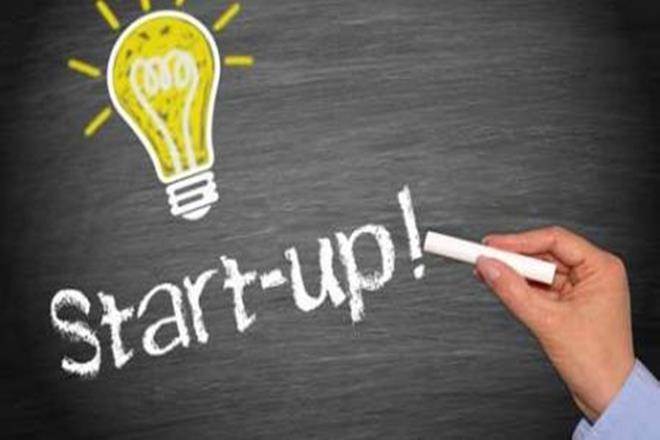 A dream of becoming an entrepreneur in itself is one of the most courageous decision someone can take in his or her life and success of the same is mostly driven by their passion, dedication and discipline.

An entrepreneur goes through various stages, the journey of becoming an entpenure starts from convincing himself or herself of his capabilities and idea and then making people believe in the ideas & dream to start a Company. After convincing stage, the biggest stage is funding, for any dream to become a reality and then take this to the next level of survival and sustainability.

In this competitive environment and increased competition, majority of startups are eyeing on angel investors as they bring financial support and play a vital role from conception to fulfillment while at the same time, it is important to understand that not all of them ever make it to the final round of the angel investment. Yes, less than 1% of startups get funded and the rest are left with only one option, 'whether to continue or to drop the idea?'.

For many, an exit plan seems a better choice; but, for the strong-headed, it's not a choice. So, what exactly is an option for those?

On the other hand, some of the statistics suggest that more than 80% of the startups are self-funded, majorly surviving on personal savings, credits, money from family and friends, and still make it big.

What becomes the motivating and deciding factor and how do such startups flourish is the important aspect to look at.

Self-funding or bootstrapping is now gradually becoming a trend where owners try to maximize their current human capital before moving to the self-generated funds to move their idea from conceptualization to success.

Here's is why bootstrapping makes sense for any modern age idea:

Rather than looking for the best investments, look for the best possible ways to sustain yourself on your own, such as: