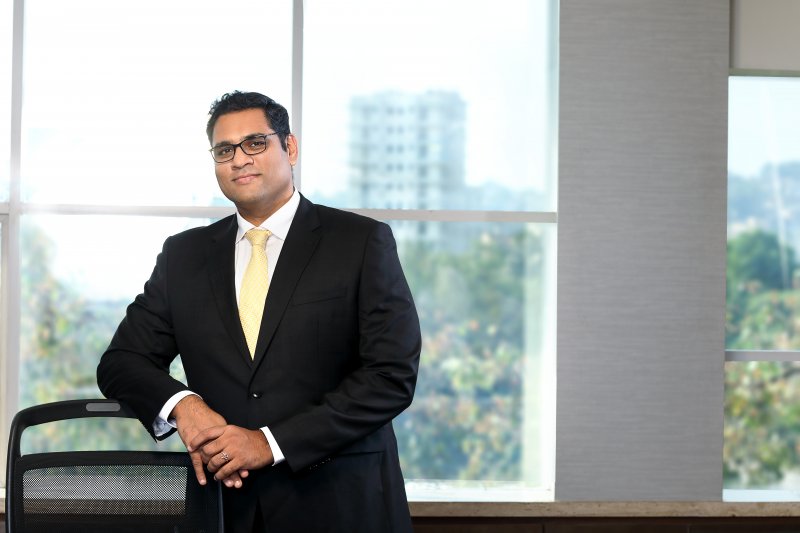 He completed his Master’s as well as his doctoral research in Microbiology from Institute of Chemical Technology, Mumbai (ICT- Formerly known as UDCT). Later, he enrolled as researcher in the ‘Biological Warfare’ Programme of the US Navy and continued working with the Department of Cellular Injury, Walter Reed Army Institute of Research, Maryland USA.

During his academic and research tenure, he worked in various aspects of Microbiology. His work on ‘Detection of toxins in Gutka’ received national acclaim and was used as an important reference to introduce regulations within the tobacco industry.

Since his return to India in the year 2004, Dr. Rahul G. Warke has developed an entire range of animal free Microbiological media, which has found applications in vaccine and biopharma industries at a global level. He has been instrumental in introducing a fully automated plant for the manufacturing of Ready Prepared Media (RPM) in India, a venture pioneered in India to fulfil rising demands of such media.

Being the next-gen leader, his technical expertise and vision has led to expansion of horizons for Himedia’s Microbiology business. He also introduced several new products within this division. He has worked extensively on diarrhoeal diseases covering various aspects of epidemiology and rapid detection of Cholera and Entero toxigenic E. coli.

Dr. Rahul G. Warke represents Bureau of India Standards (BIS) as a Technical Expert in Food Microbiology at the ISO Technical Committee for Food Testing. He has been a life member of American Society of Microbiology (ASM).

Dr. Rahul has four international publications and five patents to his credit. Apart from being well read in science and technology, his interests also include high altitude trekking.