The Epidemic of Beta-Thalassemia is Crunching India's future 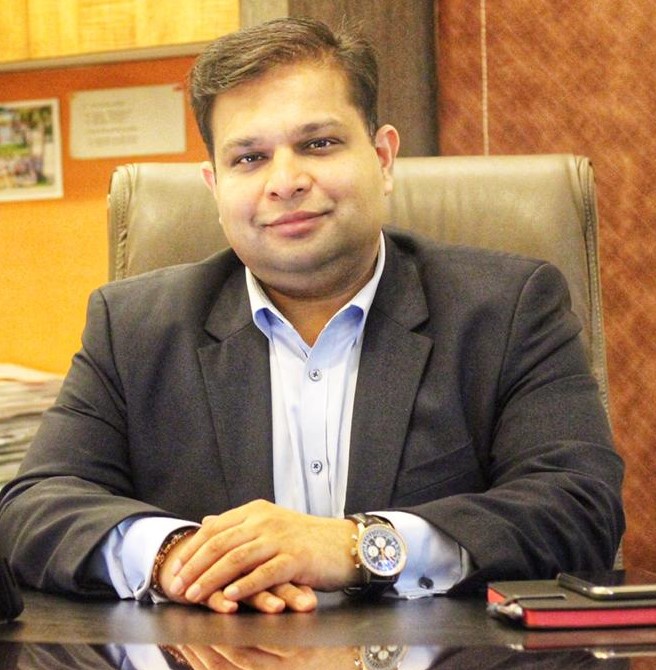 Thalassemia is a common yet chronic genetic disease that is life-restricting and requires long and specialized treatment. It is estimated that there are almost 3.6 to 3.9 crore carriers of β-Thalassemia in India, and about 10000 to 15,000 babies with β-Thalassemia major are born each year.

In Thalassemia, red blood cells (RBCs) synthesis is insufficient.  The disease manifests early in childhood, mostly in the first year of life due to which the child requires lifelong frequent blood transfusions (every few weeks).

How the disease is transmitted

Thalassemia is chiefly inherited when the defective gene from both parents become dominant in the offspring. If an individual is a carrier of the Thalassemia gene, there is no change in his/her lifestyle. However, if both husband and wife are the carriers, then there are chances that their child is born with the dominant gene which can mature as Thalassemia major.

It has been estimated that a person with Thalassemia spends around 1 lakh per year on treatment. While bone marrow transplant is the only curative option, the available remedy is lifelong blood transfusion and removal of iron by chelation therapy.

The therapy is not only cost intensive but also result in constant agony to the child. It is therefore needed that emphasis is laid on prevention at the time of through targeted carrier detection among couples and pregnant females.

Further newborn screening for Thalassemia and sickle cell disease is another way for early identification and timely management of the disease which can change the overall prognosis of the child.

Due to unawareness among the masses, India has turned up as theThalassaemia capital of the world. Preventive healthcare diagnosis can diminish the risk of transferring the mutated gene from the parent to the offspring, thereby potentially reducing the number of children born with Thalassemia. The Thalscreen ( V2 Betacheck) panel test, specifically designed by Genes2Me for Thalassaemia reveals any possibility of Thalassemia inheritance amongst neo-natal and individuals. The screening can be done on various specimen types like ~2ml peripheral blood, buccal swab, amniotic fluid, CVS and saliva. Genetic testing at Genes2Me identifies changes in the genetic make-up which can rule out a suspected genetic condition or determine chances of developing mutations.

Thus, prenatal diagnosis of the couples both of whom are carrier can help in detection before pregnancy for protection against the chronic syndrome.