An outlook on rising burden of colorectal cancer in India

Oncology is currently witnessing a spend of about $10 billion (Rs 70,000 crore) annually 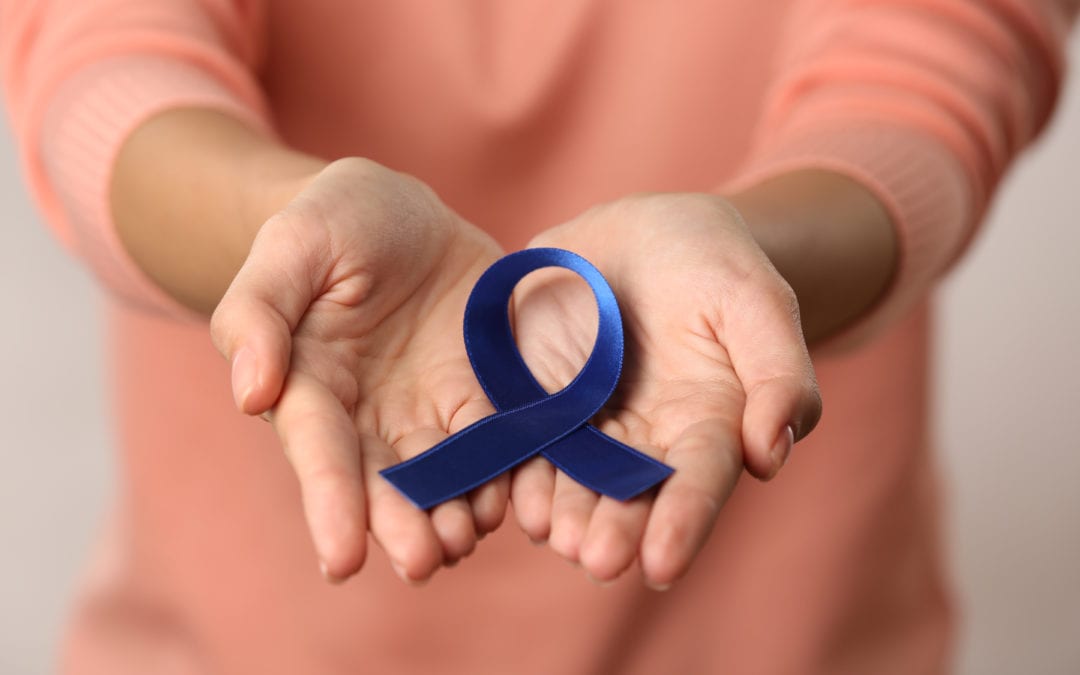 India is currently witnessing a rising incidence of cancer that is plagued with late detection, limited access to quality affordable care and high mortality.

While the treatment scenario has also undergone a paradigm shift towards immuno-therapy and targeted biologics, it is limited to those who have access and can afford it. Immunotherapy is a treatment that helps patient’s immune system fight cancer using biologics such as vaccines, cytokines, and some antibodies among others. In advanced colon cancer immuno-therapy, small molecules are used rather than Chemotherapy.

Broadly, cancer treatment encompasses chemotherapy, targeted therapy, hormonal therapy and immunotherapy amid newer efficient treatments that have precipitated a shift from chemotherapy along with heightened competition.

Colorectal cancer is also known as bowel cancer, colon cancer, or rectal cancer, that affects the colon and the rectum in a person’s body. According to estimates by the American Cancer Society, around 1 in 21 men and 1 in 23 women in the United States will develop colorectal cancer during their lifetime, which is considered as the second leading cause of cancer death in women and third in men.

While advances in screening techniques coupled with innovative treatments have led to better recovery from colorectal cancer, recent research work has indicated that its rise in over 90% cases occur in people after the age of 50 and incidence of its rise has been 1-3% annually.

Signs and symptoms of colon cancer include a persistent change in your bowel habits, including diarrhoea or constipation or a change in the consistency of your stool, rectal bleeding or blood in your stool, cramps, gas or pain with persistent abdominal discomforts, weakness, fatigue with unexplained weight loss.

Diagnosis of early symptoms would include a sample of the colonic inner layer & colon during sigmoidoscopy or colonoscopy followed by medical imaging to determine if the disease has spread. The factors that are seen responsible for rising incidence include genetic change, low-fibre, high-diet, sedentary lifestyle, increasing incidence of diabetes, obesity, smoking and alcoholism.

Risk of colon cancer could be reduced by adopting a healthy lifestyle by moderating alcohol intake, stop smoking, regular work-outs, maintaining weight and modifying diet by eating a variety of fruits, vegetables and whole grains.

In India, over 10 lakh new cases are diagnosed every year in a population of 130 crore due to lack of awareness, financial hardships, absence of a diagnostic network, late detection.

According to a report by Edelweiss Securities, a domestic stock brokerage house, oncology, the branch of medicine for cancer treatment is currently witnessing a spend of about $10 billion (Rs 70,000 crore) annually and is expected to become 2.5 times by 2025 led by 7% growth in cancer incidence and 1-2% from improved penetration and 3-4% from healthcare inflation.

On its part, the Indian government has embarked upon an initiative to address the issue of cancer by capping trade margins at 30% for 42 non-schedule oncology drugs in February 2019.

Subsequently, in March 2019, the drug regulator National Pharmaceutical Pricing Authority published ceiling prices for 463 oncology brands that led to manufacturers bringing down prices for 426 brands. According to various media reports, the price cut would benefit 22 lakh patients with annual savings of Rs 800 crore.

The amount looks minuscule or rather 1% of the total spend by oncology patients, nevertheless, it is a small beginning towards making the treatment for cancer affordable, which with disruption, technology, insurance like state-run Ayushman Bharat would be the way forward.