Targeted therapy for IBD is the future 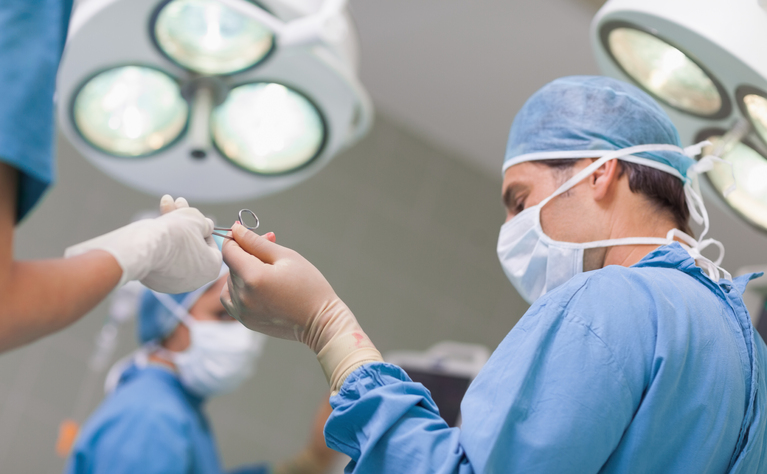 The triggering factors for the auto-immune process remain identified but a genetic predisposition and an inappropriate inflammatory response against the host microbiota are important features in both UC and CD. In addition to the bowel symptoms both these diseases are associated with manifestations outside the GI tract which are collectively referred to as “Extra-intestinal Manifestations”.

The dominant symptoms of CD are abdominal pain, vomiting, diarrhea and malabsorption if the disease is confined to the small bowel. Colonic involvement usually results in bloody diarrhea. As the disease is transmural, strictures, fistulas and intrabdominal abscesses are seen in a significant proportion of the cases. Perianal disease occurs in approximately 25 percent of the cases.

There has been a paradigm shift towards the treatment of IBD in the last decade. The aim of earlier therapy was essentially to provide symptomatic relief. The current focus has now become mucosal healing which will not only ensure symptomatic relief but also result in prolonged remission which could result in a decrease risk of subsequent malignancy. There is also an attempt to change the natural history of the disease by the early introduction of biological therapy as has been shown in the case of Rheumatoid arthritis using the same group of drugs i.e. biologics.

The treatment of both phenotypes of IBD is split into two phases: the initial induction phase followed by the prolonged maintenance phase. Corticosteroids (CS) forms the backbone of treatment during the induction phase for both CD & UC. Mild disease should not be treated with oral steroids which are reserved for patients with moderate to severe disease.

In UC despite the introduction of so many drugs in the last 5 decades, none can match the efficacy of CS for the induction of remission in acute severe UC. At the time when they were introduced in 1955 there was reduction in the 12-month mortality of acute severe UC from 22% to 7%. 5-aminosalicylic acid (5-ASA) group of drugs are the mainstay of therapy in the maintenance phase of UC where they need to be given over extended period of time.

Immunosuppressants (6MP & Azathioprine) are the most commonly used drugs for the maintenance of remission in CD. The 1990s saw the introduction of a new class of drugs directed against TNFa which were classified as “Biologicals”. This group of drugs proved to be a breakthrough in the medical management of CD as they were effective in management of fistulizing disease. Till the introduction of the Biologicals there was no effective medical/ non-surgical treatment of fistulizing CD and these complications were handled only by surgical methods with dismal results.

Even in the case of UC, biological therapy proved to effective in the management of steroid refractory and steroid dependent UC. The overall impact of biological therapy has been a significant decrease in the number of surgeries for both phenotypes of IBD. These drugs are now considered the standard of care (SOC) for moderate to severe UC and IBD in the current era. The first-generation biologicals were chimeric in the sense that murine component was nearly 25% and the human component was 75%. Subsequent refinement of technology lead to the development of humanized monoclonal antibodies and finally the development of fully human monoclonal antibodies.

Since TNFa plays an integral part in the formation of granulomas, their use was associated with the reactivation of TB, which became a major problem in developing countries where TB is endemic. At least two reports from India suggested that re-activation of TB occurs in approximately 10% of patients exposed to these drugs. This is perhaps one of the main reasons why physicians are reluctant to use these drugs.

Further understanding of the pathogenesis of IBD lead to the understanding of the major role played by the T-lymphocytes in perpetuation of the inflammatory response after it has been triggered by a hitherto unidentified factor. The next group of drugs were monoclonal antibodies directed against integrins present on the surface of the T-lymphocytes. The prototype drug of this group, Vedolizumab has just been launched in India this month. The major advantage of this drug is that it does not lead to reactivation of TB. In Europe this drug is fast replacing Infliximab as the SOC for moderate to severe UC.

The last several years have also seen the development of new drugs which are clumped under the umbrella term of small molecules for IBD. They comprise of Anti IL-12/IL-23 Monoclonal antibodies and JAK inhibitors like Tofacitinib. None of the small molecules has been licensed for use in India. As of now although the initial results are very promising there is limited data on the efficacy of these small molecules and larger trials are awaited.

The net result of the added new classes of drugs means that the armamentarium available for combatting IBD with the physicians is constantly increasing. Current data supports this statement as there has been a steady decline in the number of surgeries for IBD. However, it must be stated clearly that despite all advances there would be a subset of patients with IBD who would still require surgery. One such subset would be those who develop colorectal cancer as a consequence of long-standing disease.

The current therapeutic modalities are all directed against controlling the inflammation which has been triggered by the immune cells of the body directed against the gut microbiome. This is very evident in patients with Crohn’s Colitis who go into prompt remission if ileal diversion is done. Thus, the future therapy has to be directed against identification of triggers which set off the autoimmune process. Once these triggers are identified, early intervention can halt the progression of disease and prevent the occurrence of the dreaded complications like stricture formation and the development of fistulae in CD. To quote an old adage, a stitch in time saves nine. If this were to happen in the near future it would drastically change the way with which the physicians treat IBD. 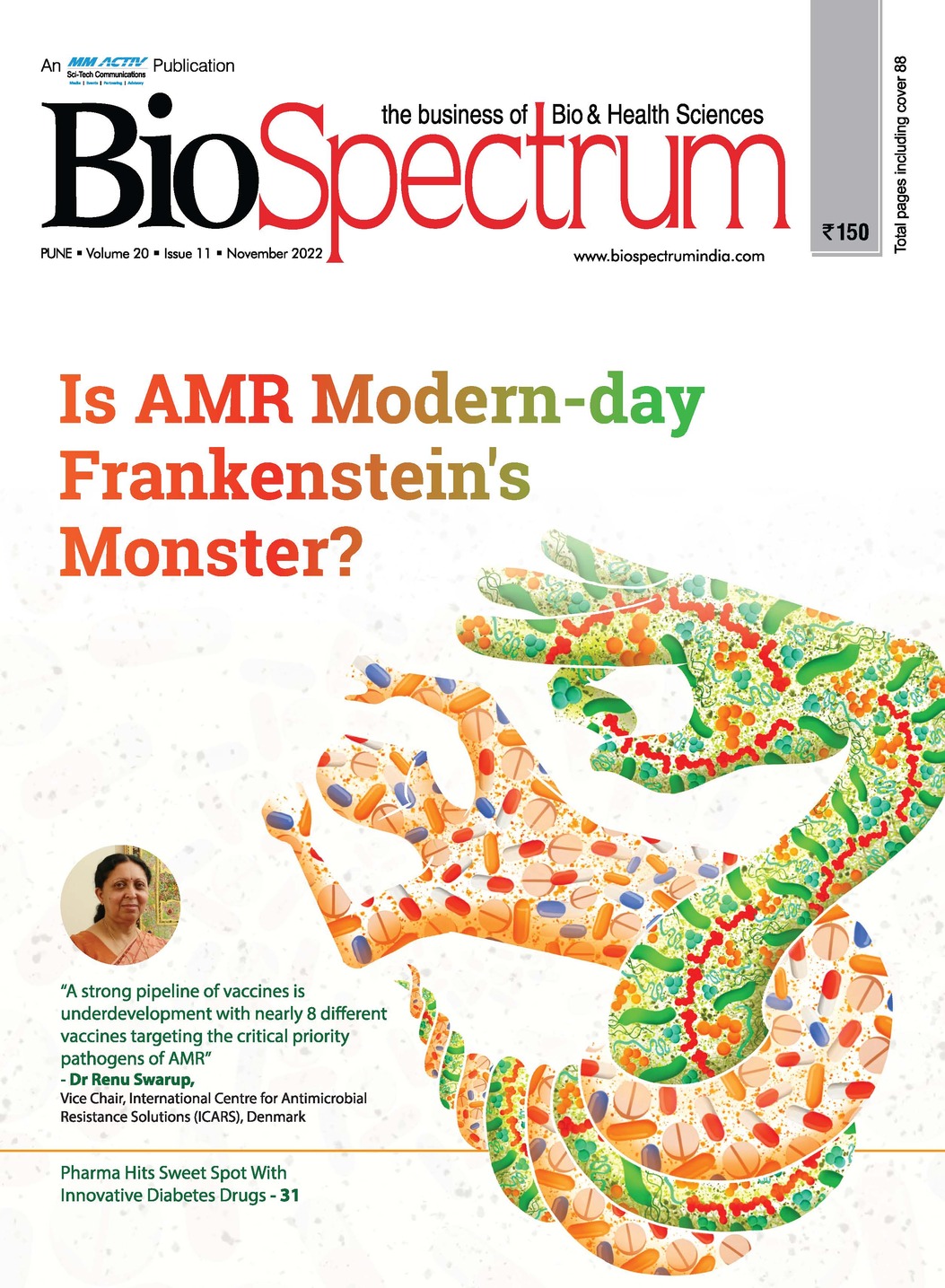