Ovarian Cancer- A Silent Fatality on the Rise

It is the third most commonly detected cancers amongst Indian women 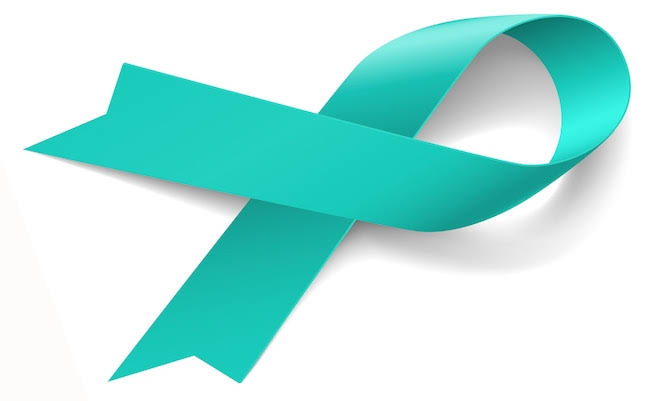 Unhealthy lifestyles are a major concern in today’s time. Amidst hectic schedules, we often ignore our health, and diseases like Ovarian Cancer often gets ignored. Ovarian Cancer is one of the most fatal gynaecological cancer, as it tends to remain unnoticed , with some minor to no symptoms for a long time; almost three out of four women are diagnosed in the advanced third or fourth stage. It is the third most commonly detected cancers amongst Indian women.

As per GLOBOCAN 2018 report, more than 700,000 women are “living within five years of an ovarian cancer diagnosis (5-year prevalence)”, the study predicts that by 2035 there will be a worldwide increase of 55% in incidence to 371,000, and an increase in deaths of 67% to 254,000. As per GLOBOCAN 2018      more than 36,000 cases of ovarian cancer were reported in India. Further, an article published in Lancet Oncology in 2018 for various cancer trends in India stated that the crude incidence rate of ovarian cancer was highest in Kerala, followed by Delhi, Arunachal Pradesh, and Punjab. i

The symptoms  of ovarian cancer  are vague and may include bloating, pressure and pain in abdomen, fatigue, feeling full with little food, frequent urination, constipation, back pain and irregularities in menstruation. Average 5 year survival rates (percentage of patients remaining alive after 5 years of diagnosis) varies depending upon stage of disease during presentation. It may vary from more than 90% in stage (I) to less than 10% in stage (IV). These numbers signify importance of early diagnosis and treatment. Once disease affects the ovaries, it can spread to surrounding pelvic organs, followed by upper abdominal organs and other organs like lungs. It is commonly known to affect peri and post-menopausal females between age group of 40 to 70 years, although it may be present at a younger age group amongst the patients  with genetic predisposition.

The risk of developing ovarian cancer depends on many factors including age, genetics, lifestyle and environmental factors. Advanced age, family history, obesity, and females who never got pregnant or never breastfed have an increased risk of ovarian malignancy.  Exposure to certain environmental agents such as talc, pesticides, and herbicides may contribute too.ii

If diagnosed and treated as per standard recommendations a majority of early-stage and a significant number of stage (II)  and (III) cases can be cured. In advanced stages palliative chemotherapy and targeted therapy can significantly improve quality of life and survival.

There are no standard screening guidelines for ovarian malignancy, but the disease can be detected in early stages if women, especially between the ages of 40-70 are vigilant. Persistent gastrointestinal issues are a major indication, which if paid attention to can lead to early detection. Patients with a proven genetic predisposition may undergo genetic counseling followed by surveillance programs consisting of transvaginal ultrasound and CA-125 testing although definite guidelines are lacking.

Policies and media campaigns in India are focused on smoking and tobacco prevention while other modifiable risk factors like obesity, unhealthy lifestyles and pollution are not being addressed adequately. To address some of the socio-economic factors that lead to “stigma” around cancer care, there is an emerging need to “educate, encourage, engage and empower” the Indian population. While financial schemes/subsidies are available, these are not being availed by cancer patients due to lack of awareness of these financing options.

Early intervention and diagnosis is the key element in the treatment of this disease; the government, the healthcare industry, with the help of media needs to take bold and concentrated steps to spread awareness around it.