The study surveyed over 10,000 Indians to understand how they have been coping with their mental health 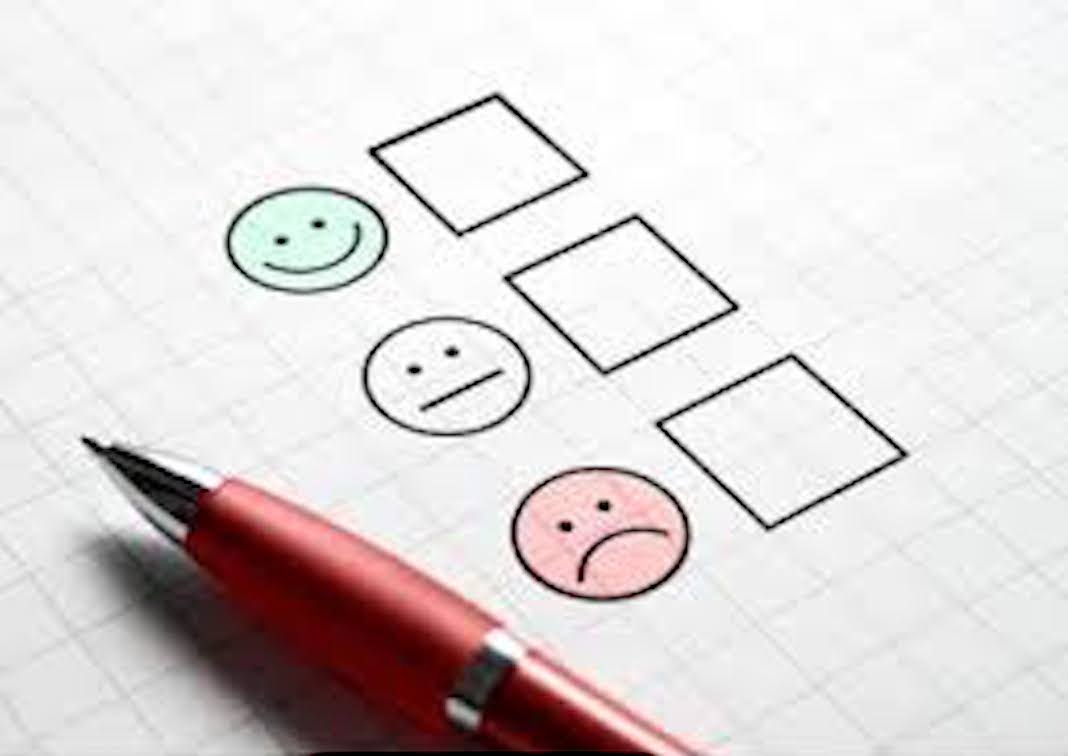 There have been disruptions in mental health services among people since the COVID-19 pandemic hit, says a study by Delhi-based The Center of Healing (TCOH).

“Everyone’s mental health is getting impacted during lockdown but we wanted to specifically focus on whether stress and anxiety had increased and whether people who were no longer in counselling were experiencing relapses,” said Gurpreet Singh, Founder, TCOH.

"The last nine months have been unexpected. The situation has taken a major toll on the mental health of citizens. With the series of lockdowns, anxiety, job cuts, health scares, and the overall volatile environment, stress levels are at an all-time high’’ said Swati Sahney, Co-Founder, TCOH.