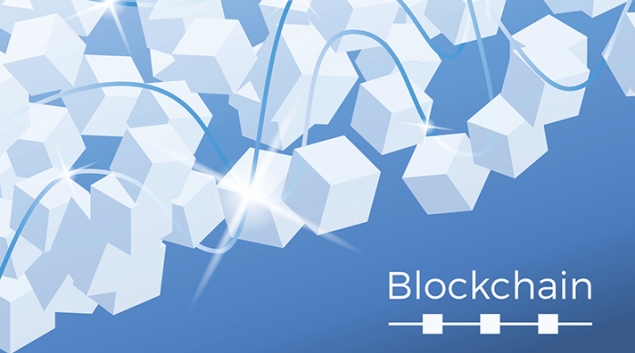 Andhra Pradesh government has signed a Memorandum of Understanding (MoU) with German firm Shivom to use the latter's blockchain-based global DNA ecosystem to enable predictive medicine for state's citizens.

Andhra Pradesh which is India's eighth largest state with a population of over 60 million has also selected blockchain technology primarily to maintain the privacy of citizens DNA data.

Shivom will also establish a development centre at Fintech Valley Vizag and also work closely with the Government of Andhra Pradesh’s International Institute of Digital Technologies (IIDT) at Tirupati on cybersecurity and analytics.

This significant partnership demonstrates a monumental shift in focussing not just on genomic data for research but instead using the predictive power of the genetic data to empower the Andhra Pradesh healthcare system to shift from reactive to more preventative.