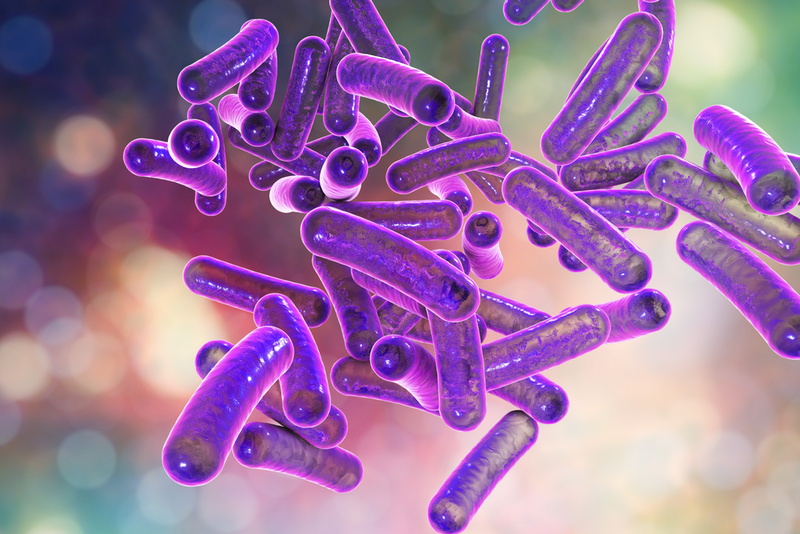 The European Vaccine Initiative (EVI) and Hilleman Laboratories has announced that a multidisciplinary, international consortium coordinated by EVI has now received support from the European and Developing Countries Clinical Trials Partnership (EDCTP) to advance a safe, efficacious and affordable Shigella vaccine being developed by Hilleman Laboratories. The project will be funded by EDCTP through a grant of €8.6 million.

Elaborating about the project, Dr. Stefan Jungbluth, Head of Business Development at EVI said, “Through this project we aim to further develop a novel oral vaccine against Shigella that we expect will cover the commonly isolated pathogenic strains of this bacteria. This vaccine, pioneered by our partner, Hilleman Laboratories from India, has been optimised for use in low resource settings. It has a cost-of-goods advantage and is easy to manufacture and deliver.”

Dr. Davinder Gill, CEO, Hilleman Laboratories said, “Hilleman Labs has developed a low-cost, easy-to-administer Shigella vaccine in collaboration with National Institute of Cholera and Enteric Disease (NICED) Kolkata and Indian Council of Medical Research (ICMR) Institute, New Delhi, India.  Considering the huge disease burden carried by Shigella, and given that there is no licensed vaccine currently available to address the disease, we are pleased to partner with EVI to further advance our vaccine with funding support from EDCTP and technical support of our consortium members. ShigOraVax will be the first-ever Indian vaccine developed to benefit people living in low and middle-income settings. We look forward to testing safety and immunogenicity of our vaccine and to establish clinical proof-of-concept in endemic setting.”

Shigellosis is an acute enteric infection caused by consumption of food and water contaminated with bacteria from the genus Shigella. It is one of the leading causes of diarrhoea resulting in 165 million cases each year, and more than 212,000 deaths in all age groups†. It is reported as the second most common cause of diarrhoeal deaths in children under five years of age, after rotavirus.  More than 50% of the Shigella burden lies in Africa.  Despite its importance as a cause of major disease burden, there is still no vaccine available for use against Shigella.

Vaccination has proven to be a key effective measure of preventing morbidity and mortality from childhood diarrhoeal diseases, as has clearly been shown by vaccines against the rotavirus, the most common cause of acute gastroenteritis in children. The introduction of rotavirus vaccines has been demonstrated to be highly effective for reducing the morbidity and mortality caused by rotavirus infections in countries that have made such vaccines part of their universal vaccination programmes.

Other partners in the project are Leiden University Medical Center, The Netherlands, the Groupe de Recherche Action en Santé, Burkina Faso, the Centre for Infectious Disease Research, Zambia, and the University of Gothenburg, Sweden.

Together, through this project, the partners intend to develop the new Shigella vaccine candidate up to mid clinical stage. Specific objectives of the project include the preparation and conduct of a Phase Ia/Ib clinical trial in European and African adults, followed by an age de-escalating Phase II trial in Burkina Faso, and a multi-centre phase IIb clinical trial in Burkina Faso and Zambia. Moreover, specific epidemiologic data will be generated on the incidence of Shigella disease in the two African countries among children under five.