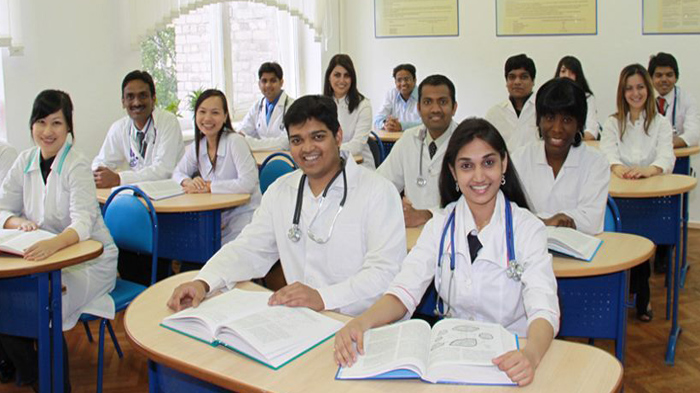 The Cabinet Committee on Economic Affairs, chaired by Prime Minister Narendra Modi has given its approval for establishment of 75 additional Government   Medical   Colleges by 2021-22 attached with existing district/referral hospitals under Phase-III of the ongoing Centrally Sponsored scheme.

The establishment   of new   Medical   Colleges   attached with   existing District/Referral Hospitals, would lead to an increase in the availability of qualified health professionals, improve tertiary care in Government sector, utilize existing infrastructure of districts hospitals and promote affordable medical education in the country.

The scheme on establishment of new medical colleges (58+24+75) would lead to addition of at least 15,700 MBBS seats in the country.

Continuing   the   focus  on  creation   of  health care  infrastructure,  the Government  earlier  approved  to  establish  58  new Medical  Colleges attached with existing district/referral hospitals under Phase-I and 24 under Phase-II.  Of this, 39 medical colleges under Phase-I, have already started functioning, while the remaining 19 would be made functional by 2020-21. Under Phase-II, 18 new medical colleges have been approved.