Zia has had a successful career working across pharmaceuticals, consumer health and devices. 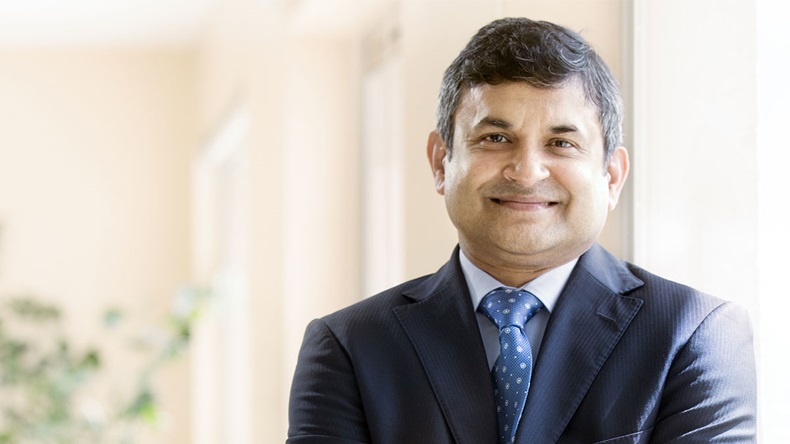 Jawed Zia has been appointed as Vice Chairman and Managing Director at Novartis India, with effect from March 1, 2018. He is currently the head of pharmaceuticals. Zia has a wealth of experience gained in various geographies and functions in the healthcare sector across the globe

Zia had joined Ciba-Geigy in 1987, and has had a successful career working across pharmaceuticals, consumer health and devices. He has held positions of increasing responsibility in various functions of market research, brand, management, marketing management, division management and area management in Ireland, Saudi Arabia, Turkey, Singapore, Canada, Switzerland and now in India.

He set up and led the Alcon business in India from 2004 to 2012; and then moved to a regional role in Alcon in 2012 following which he jointed Novartis India in June 2014 as head pharmaceuticals.

Zia is a graduate in clinical pharmacology from All India Institute of Medical Sciences (AIIMS), New Delhi and holds an MBA from Trinity College, Dublin (Ireland).