The consignment was sent to a local aid agency operating in Oman; from there it was delivered to Yemen by road. 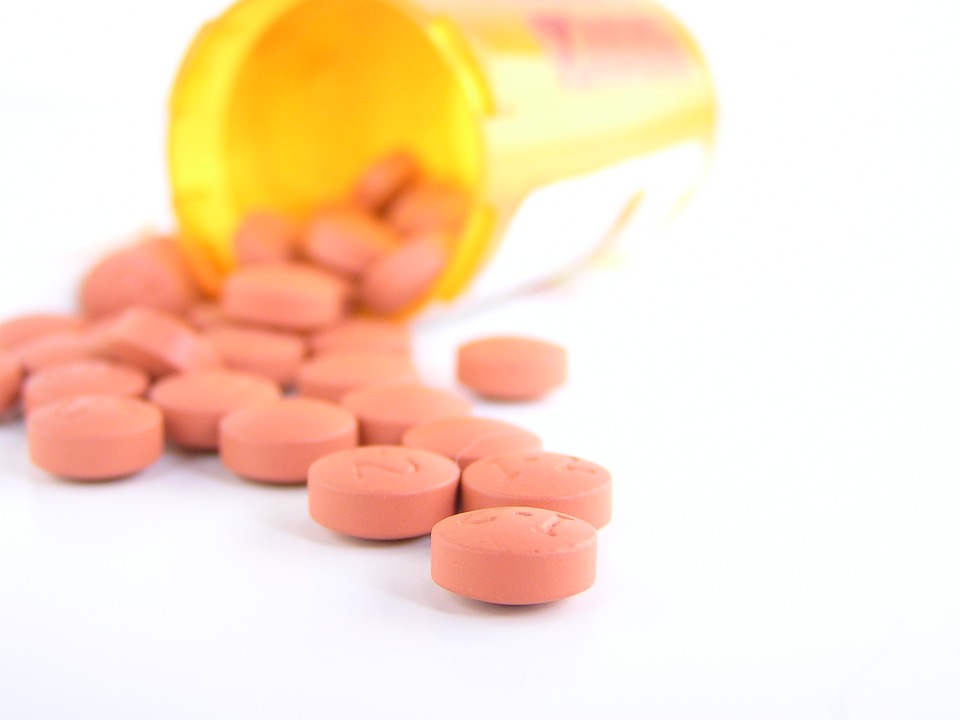 Adding yet another feat to its list of accomplishments, GNH India, a professionally run full-line pharma wholesaler, has successfully delivered one of the largest consignments of anti-malarial drugs in the war-torn Yemen, which has been devastated by a power struggle between forces loyal to President Abdrabbuh Mansour Hadi and the Houthi rebel.

The consignment to Yemen contained 1,20,000 Mefloquine tablets and Primaquine 45 mg which were delivered in a record time of three weeks.

The consignment was sent to a local aid agency operating in Oman; from there it was delivered to Yemen by road. Most established pharmaceutical companies fear to work in these zones due to the implication of US sanctions.

Mefloquine is commonly used to fight Malaria and used by travellers around the world to prevent malaria when visiting places where malaria is common. On the other hand, Primaquine is used with other medications to prevent and treat malaria. It is used when the primary medicine (such as Mefloquine) have killed the malaria parasites living in red blood cells. 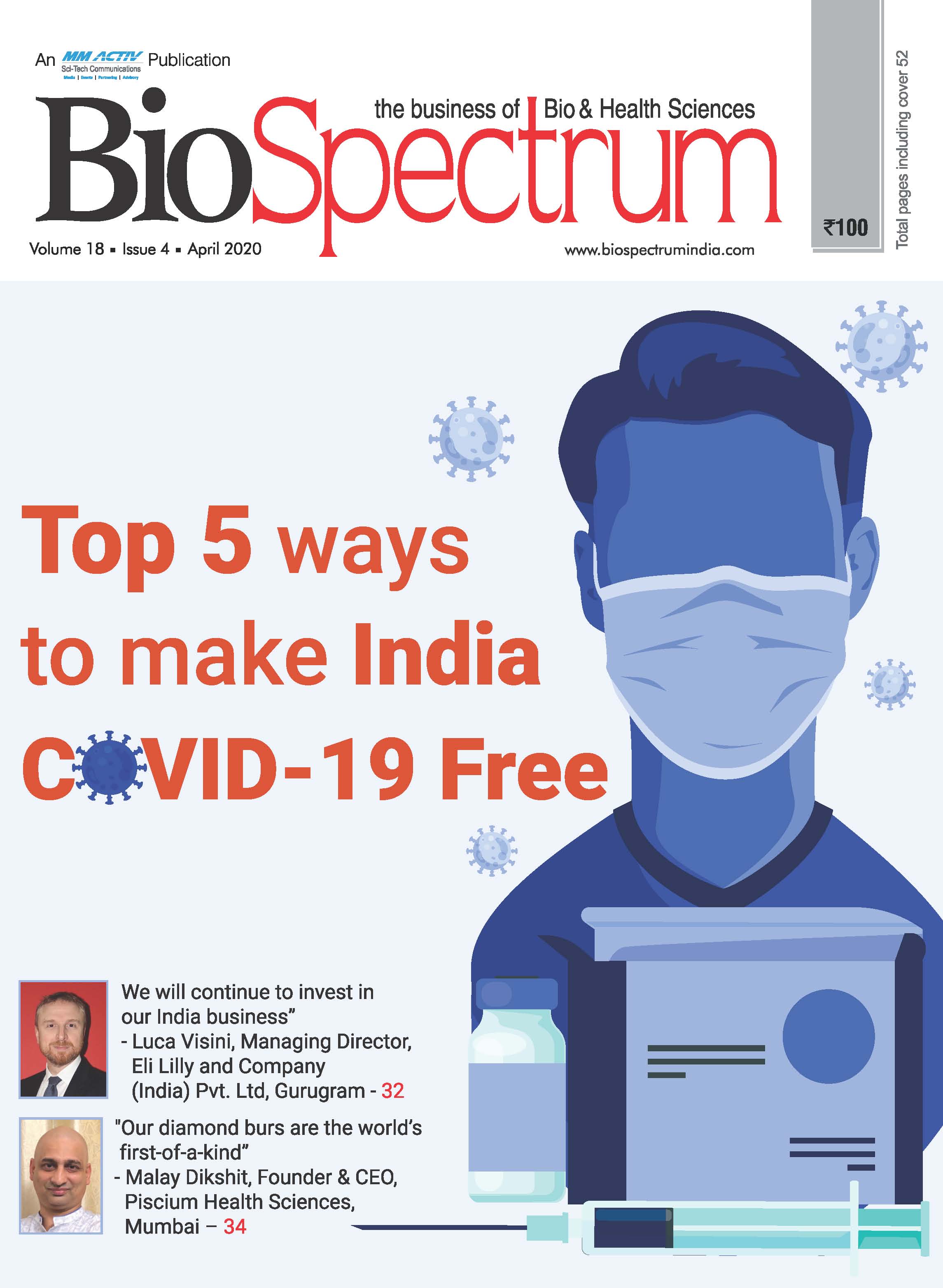