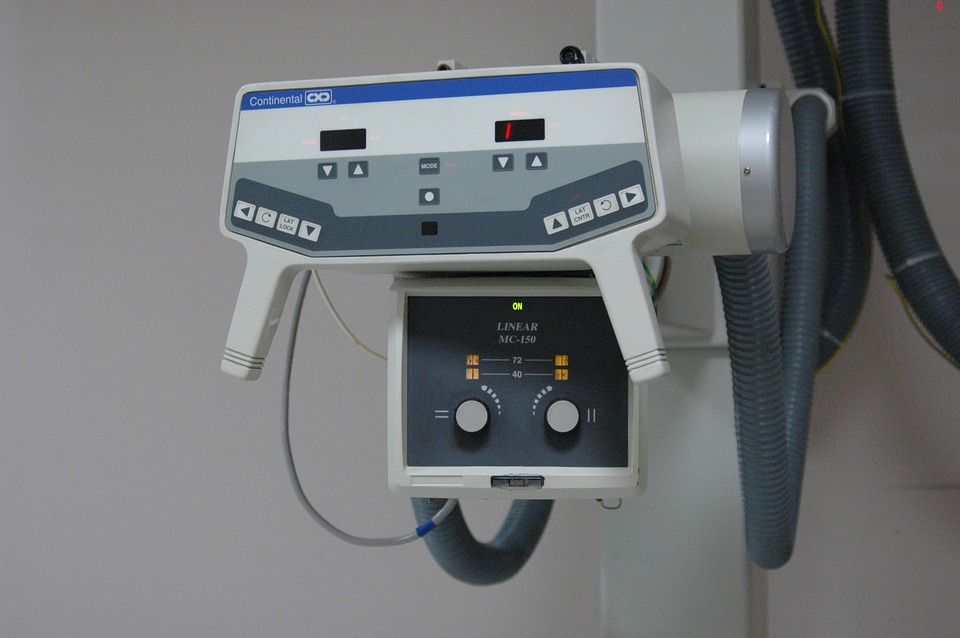 Varex Imaging Corporation has completed the previously announced acquisition of the Medical Imaging business of PerkinElmer for $276 million in cash, subject to post-closing adjustments.

Varex Imaging Corporation is a leading innovator, designer and manufacturer of X-ray imaging components, which include tubes, digital flat panel detectors and other image processing solutions, which are key components of X-ray imaging systems.

The acquired business develops, manufactures and sells digital detectors that are key components in medical and industrial X-ray imaging systems made by global OEM manufacturers. It is headquartered in Santa Clara, California and has operations in Germany, the Netherlands and the United Kingdom, which combined have approximately 280 employees.

This acquisition is expected to add approximately $140 million in annual sales and Varex believes it will be transformative to the company's digital detector operations, enabling the company to increase innovation, leverage its manufacturing scale and expand its cost leadership position.

In connection with closing this transaction, Varex replaced its prior credit facility with a larger $600 million credit facility consisting of a $400 million five-year term loan and a $200 million revolving line of credit. Varex used $207 million to repay existing debt and $286 million for the acquisition and related credit facility fees. Bank of America Merrill Lynch served as Left Lead Bookrunner for this new credit facility.