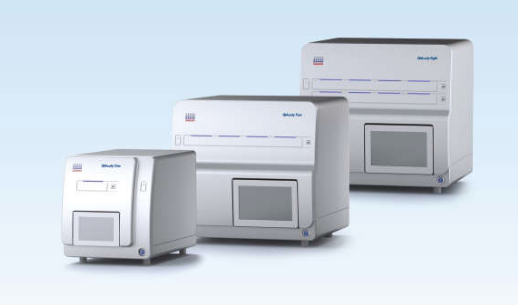 QIAGEN N.V. has announced new additions to the growing number of applications for QIAcuity, its ultrasensitive digital PCR (dPCR) platform that has set new standards by using so-called nanoplates to process samples in two hours rather than the five hours required by other systems.

QIAGEN has entered into two new collaborations that extend the QIAcuity ecosystem:

A collaboration with Atila BioSystems to provide non-invasive prenatal testing (NIPT) solutions to QIAGEN’s dPCR franchise. NIPT requires only a blood sample from the mother, and replaces more invasive testing methods such as amniocentesis that can endanger the fetus and mother.

A co-exclusive licensing and co-marketing agreement with German life-sciences startup Actome GmbH extends QIAcuity’s reach beyond genomics into proteomics, enabling the quantification of proteins as well as the analyses of interactions between different proteins and between proteins and target genes.

QIAcuity is expanding into new research fields as a cost-effective and very reliable digital PCR system,” said Thomas Schweins, Senior Vice President, Head of the Life Science Business Area at QIAGEN. “The partnership with Actome extends for the first time the use of this technology to protein quantification and protein-protein interaction. Our aim is to make digital PCR and QIAcuity the new standard in PCR.