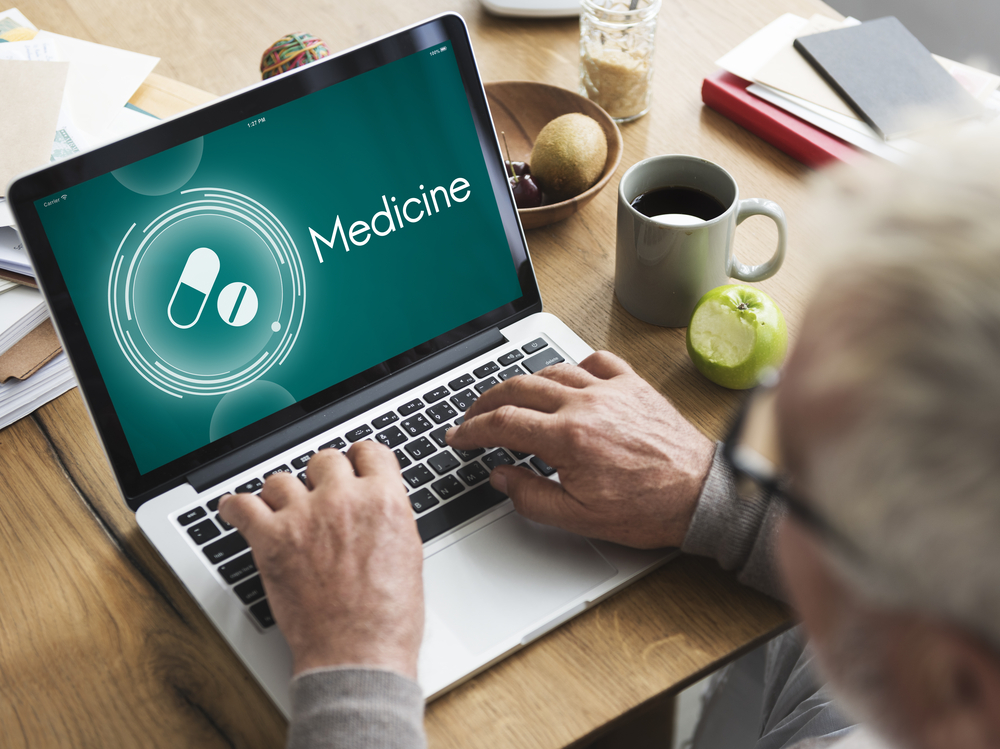 e-pharmacy players recently said that they support the government's draft e-Pharmacy policy but look forward to more clarity on the data privacy and data management.

Digital health platforms said they are in total support of the draft rules, as it would bring affordability and transparency for consumers, and would oppose the nation-wide strike called by the All India Organisation of Chemists and Druggists (AIOCD) on September 28, 2018.

"Few areas where we would like an additional clarity on data privacy and data management," said Prashant Tandon, co-founder, 1mg, on being asked about problems faced by the sector.

Talking of the recent opposition to the government's draft policy, the stakeholders said e-pharmacies would empower consumers and provide them with multiple options to help them make an informed choice while buying their medicines.