Marken expands its presence in India 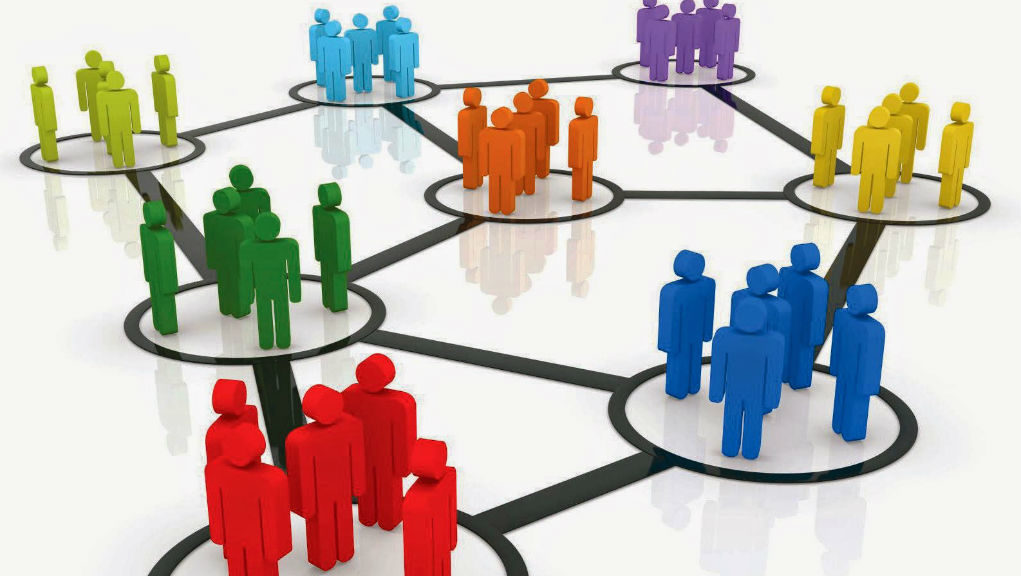 Marken made an announcement that it is going to open new branch in Ahmedabad and expand into larger spaces in Hyderabad and Delhi.

Both offices will be operational in the first quarter, 2018.

The opening of office will beneficial to fulfill client demand and also enables further expansion of its transportation network in the country.

Marken will have six fully equipped locations in India, including its 24/7 Global Control Center in Mumbai.

The Indian biotech industry holds a 2% share of the global biotech market, but is growing fast.

This growth is still continuing due to growing demand, rigorous R&D and various government initiatives.

India is among the top 12 biotech destinations in the world and ranks third in the Asia-Pacific region.

India has the second-highest number of US Food and Drug Administration (USFDA)–approved manufacturing plants, after the USA.

India has emerged as a leading source of drug manufacturing but is also a growing destination for clinical trials and contract research.