Research was based on blood samples collected from a set of patients visiting All India Institute of Medical Sciences in New Delhi and YR Gaitonde Centre for AIDS Research and Education, Chennai 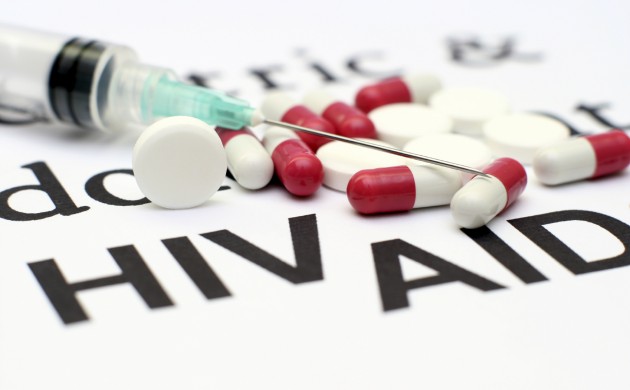 Indian scientists have recently identified a new antibody against HIV subtype-C from Indian patients. This finding will help design vaccines against HIV in the future. When given along with retroviral drugs, such a vaccine will be able to reduce viral load in patients. This will also help in passive immunotherapy - killing low amounts of virus in patients who may have been accidently infected with the virus. The antibody identified by Indian scientists has been named C11 since it is specific to subtype-C of HIV virus.

Research was based on blood samples collected from a set of patients visiting All India Institute of Medical Sciences in New Delhi and YR Gaitonde Centre for AIDS Research and Education, Chennai, for treatment. These samples were used to make a library of all virus-specific DNA sequences in the patient body.

It was found that smaller fragments of antibodies could bind to HIV proteins more effectively than full antibodies because they could reach to smaller and deeper areas in the cells for binding. These proteins can also be used for targeted drug delivery to HIV infected cells in the future. This is the first study that identifies an antibody against the virus subtype-C.

According to one of the researchers, “In the future, this can be used to design a vaccine that elicits a good antibody response. We have successfully generated human anti-HIV cross neutralizing antibody fragments with distinct specificities from Indian infected donors that can serve as potential reagents for blocking HIV infection and designing effective vaccines in the future.”

Funded by the Indo-South Africa project of the Department of Science and Technology, AIIMS scientists have collaborated with those at Indian Institute of Science in Bangalore, Translational Health Science and Technology Institute in Faridabad, Y R Gaitonde Centre for AIDS Research and Education in Chennai, National Brain Research Centre in Manesar, and International AIDS Vaccine initiative for the same.