From FDA-approved drugs and small molecules of natural origin 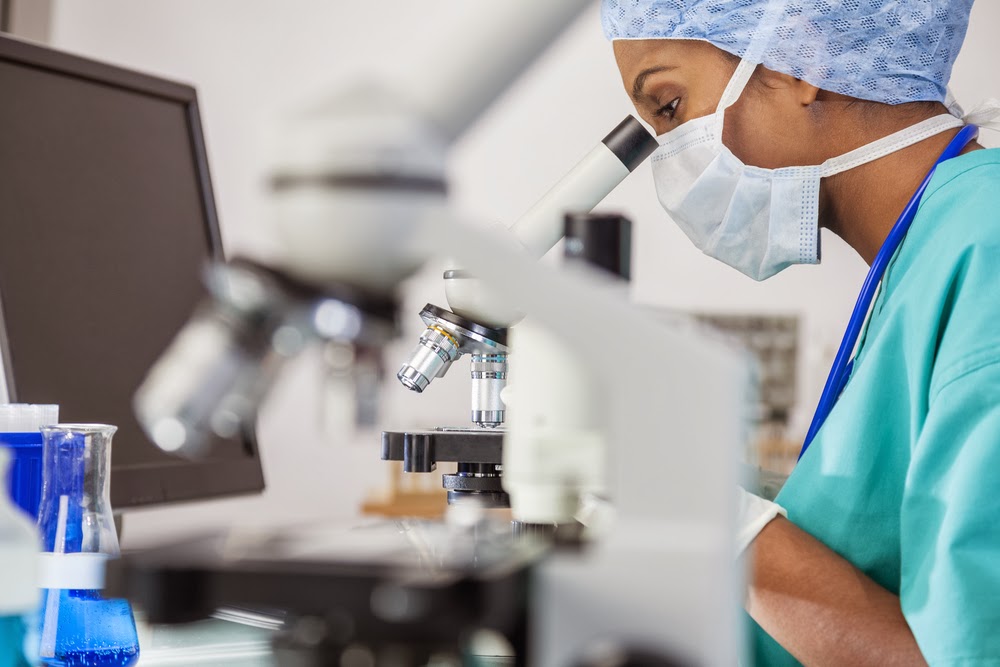 Of around 3,30,000 small molecules, 33 small molecules have been identified as potential COVID-19 drugs, which bind to one of the SARS-CoV-2 proteins, NSP1, based on new computational research from Professor R. Sowdhamini’s group at the National Centre for Biological Sciences (NCBS), Bengaluru.

Some of these molecules are known FDA-approved drugs, others are small molecules of natural origin, mostly from plants. This ensures that significant time could be saved on toxicity tests.

The team has achieved a huge reduction in molecules and only one in 10,000 molecules have passed their exhaustive computational pipeline, which saves time, money and effort in experimental examinations.

These 33 molecules can be taken forward for wet-lab validation, both for binding and to reduce viral application.

The team worked on a series of processes to perform the virtual screening, including taking into account the ways the molecule would interact to inhibit the protein, based on the protein structure.  The virtual screening they used requires computational docking algorithms for protein-ligand interactions, where shape and charge complementarity are considered.

In the virtual screening with NSP1, FDA-approved anti-viral compounds like Remdesivir and Edoxudine are promising. Esculin and Acarbose which are not anti-viral drugs, but are used as anti-inflammatory and antidiabetics respectively could be used as potential inhibitors.

In addition to these, the 33 short-listed molecules which form stable interactions include lactose, Glycyrrhizic acid from Liquorice (also referred to as Athimathuram or Yastimadhu), Corilagin from pomegranates, Galangan from Blue Ginger (also referred to as Galangal or Sitharathai), and Gingeronone and Shogaol from both Ginger and Blue Ginger.