The scientists claim that discovery of Type 4 Diabetes will help understand the disorder and diagnosis of Glaucoma. 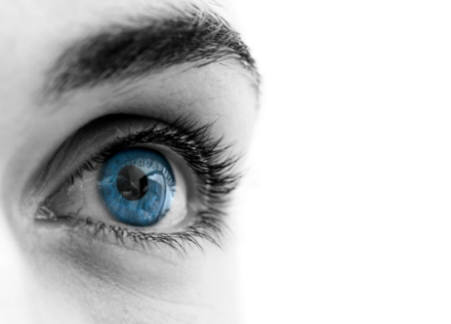 Scientists at the All India Institute of Medical Sciences (AIIMS) have discovered and described a new type of diabetes -Type 4 Diabetes, which specifically affects the ocular (eye) and brain tissues.

The study, published in an international journal, talks about the understanding of Glaucoma, which is an eye disorder. The scientists claim that discovery of Type 4 Diabetes will help understand the disorder and diagnosis of Glaucoma.

According to the research team, Diabetes Type 3 (Alzheimer's disease) and Diabetes Type 4 (Glaucoma) are restricted to brain and ocular tissues specifically and are not associated with high levels of blood glucose.

There are striking similarities in genetic, biochemical, and molecular aspects which prove that Glaucoma is a form of brain-specific diabetes. There might be one billion people suffering from it across the world by 2030. It is sometimes even uncontrolled by medicines and requires multiple surgeries and lifelong therapies.