The nanomedicine is in the form of an injectable capsule. 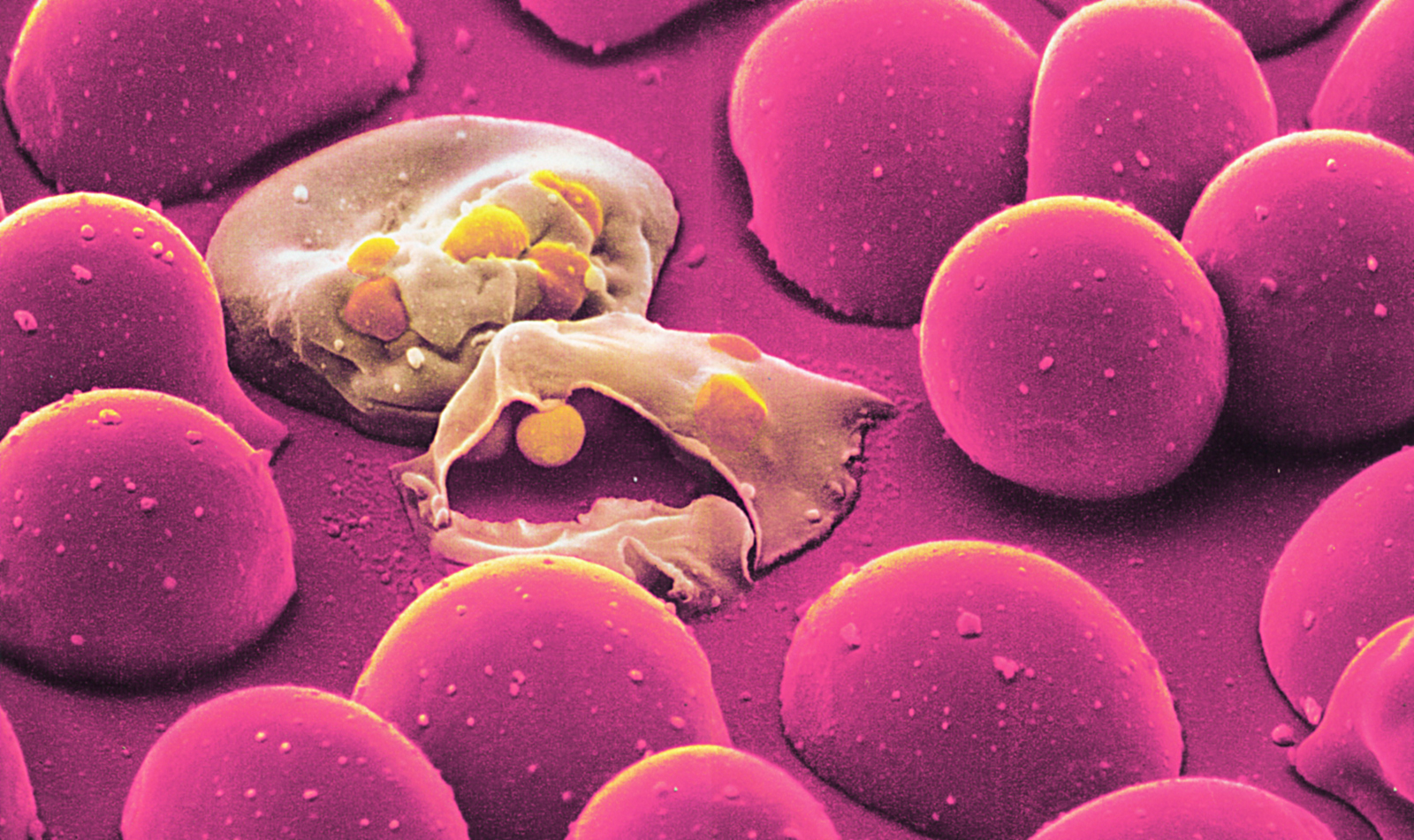 A team of scientists at the University of Hyderabad (UoH) has developed a new drug delivery system, which comes with a time temperature clock, and has the potential to neutralise the mosquito’s sting.

The team has used biodegradable, porous, polymeric nano capsules, which efficiently deliver the drug into the body and control the action of the parasite- P. falciparum.

The scientists claim that the new formulation is quite efficient in killing the P. falciparum infection in RBCs (Red Blood Cells), and is ready for animal trials.