Creating scar tissue in the lab has great implications for the pharmaceutical industry. 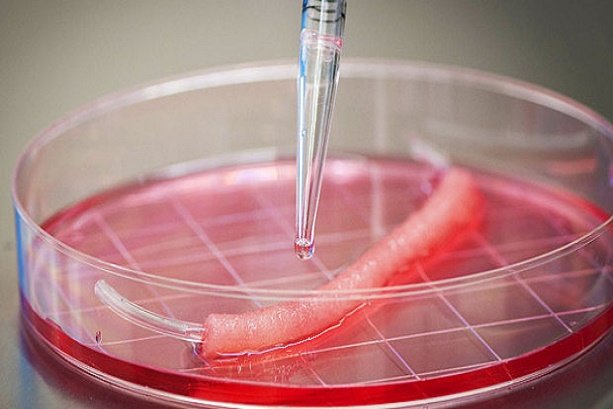 A team of researchers at the Indian Institute of Technology (IIT) Delhi have for the first time developed a 3D scar-tissue model through tissue engineering. The team was successful in replicating the early inflammatory microenvironment that initiates a cascade of events that lead to scar development.

Creating scar tissue in the lab has great implications for the pharmaceutical industry. According to the research team, the cosmetic and pharmaceutical industries, which are developing anti-fibrosis or anti-scar medicines, need not have to test them on animals. They can use the tissue-engineered model instead.

The researchers believe that since the scar tissue formed in vitro followed similar signalling pathways as natural scar tissue, new drug molecules and immunomodulatory strategies designed to manipulate one or both the pathways might help in modulating scar tissue formation.

The team is now using selective peptide domains and a 3D bioprinting strategy to develop progressively more complex in vitro scar tissue, which would recapitulate more hallmark features that are critical for tissue fibrosis.