The artificial intelligence-based algorithm differentiates between normal and precancerous tissue. 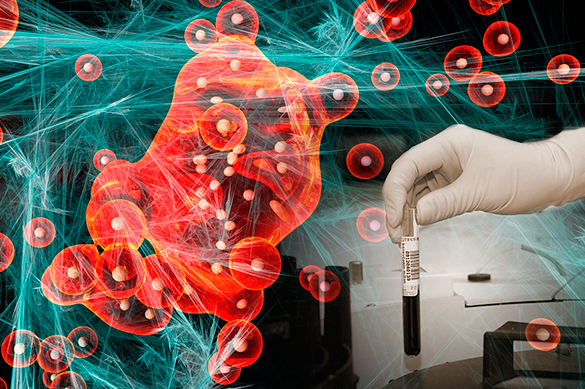 A team of researchers from Indian Institute of Science Education and Research (IISER), Kolkata and Indian Institute of Technology Kanpur (IIT-K) has developed an artificial intelligence-based algorithm that not only differentiates normal and precancerous tissue but also makes it possible to tell different stages of progression of the disease within a few minutes and with accuracy exceeding 95 per cent.

This becomes possible as the refractive index of the tissue is different in the case of healthy and precancerous cells, and this keeps varying as the disease progresses. The team has quantified the changes in tissue refractive index using a statistical biomarker called multifractal detrended fluctuation analysis (MFDFA).

While MFDFA provides quantification of light scattered from the tissues, artificial intelligence-based algorithms such as hidden Markov model (HMM) and support vector machine (SVM) help in discriminating the data and classifying healthy and different grades of cancer tissues.

The team is expanding the investigations to study in vivo samples for precancer detection, with an accuracy of more than 90 per cent.