Russia under scanner for launching COVID-19 vaccine too fast

Russia claims that more than 20 countries from around the world have shown interest in producing this vaccine, with India being one of them 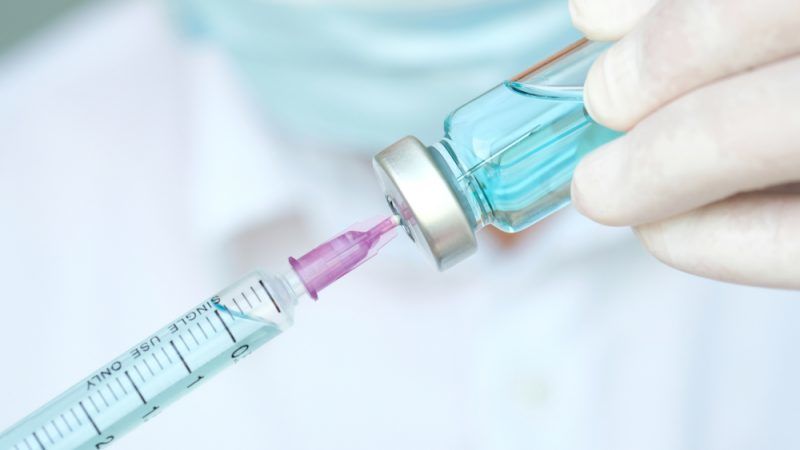 Recent reports from Russia claim that one of their COVID-19 vaccine candidates has completed all three phases of human clinical trials successfully and is ready for a launch.

According to President Vladimir Putin, Russia has become the first country to officially register a coronavirus vaccine.

The vaccine has been developed by the Gamaleya Scientific Research Institute of Epidemiology and Microbiology along with the Russian Defence Ministry.

"We said that on 10 August we started to deliver the vaccine to remote Russian districts: 50 percent of the vaccine for this year’s regular vaccination programme will be delivered by 31 August 2020. The rest will be delivered to the southern regions in September and October, according to the vaccination plan. Under the President’s instructions, we have developed additional materials for vaccination, which are now in the final stage of agreement with the Finance Ministry", said Russian Health Minister Mikhail Murashko.

But scientists across the globe have raised concerns about the speed of development of this vaccine, suggesting that researchers might be cutting corners after coming under pressure from the authorities to deliver.

The World Health Organisation (WHO) has also stepped in and has urged the country to follow the established guidelines to produce a 'safe and effective vaccine'.

Another major concern here is that while scientists are questioning the process of vaccine development, Russia claims that more than 20 countries from around the world have shown interest in producing this vaccine, with India being one of them.

"If the news about Russian vaccine is true, then this is the best news for humans. If Russians have crossed the much-awaited threshold, then others will follow too. This is indication that the fight against COVID- 19 will end soon", said Dr Alok Roy- Chair FICCI Health Services Committee & Chairman Medica Group of Hospitals.