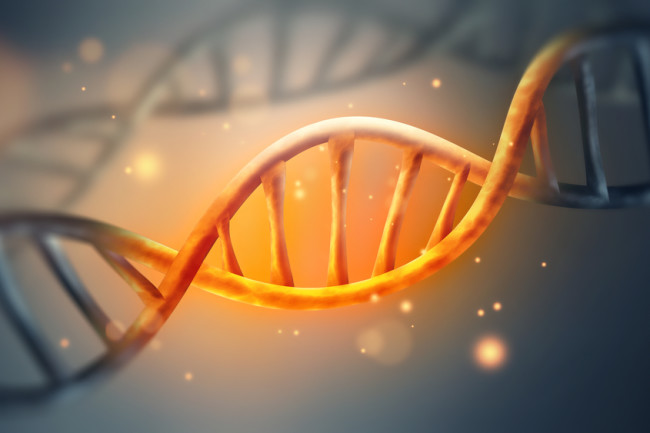 Paris based DNA synthesis company DNA Script has announced a $50 million extension to its Series B financing, bringing the total investment of this round to $89 million.

Funding from this investment round will enable DNA Script to accelerate the development of its suite of enzymatic DNA synthesis (EDS) technologies — in particular, to support the commercial launch of the company’s SYNTAX™ DNA benchtop printer.

DNA Script will soon begin testing the SYNTAX™ system with a select group of partners, with plans to launch a beta testing program later this year and take orders for the DNA printer by next year.

Over the long term, funding from the Series B financing will enable DNA Script to further develop the company’s core enzymatic synthesis technology — in particular, towards the development of new synthesis platforms — as well as to ramp up its commercial and manufacturing capabilities.