Countries must invest at least 1% more of GDP on primary health care to eliminate coverage gaps: WHO 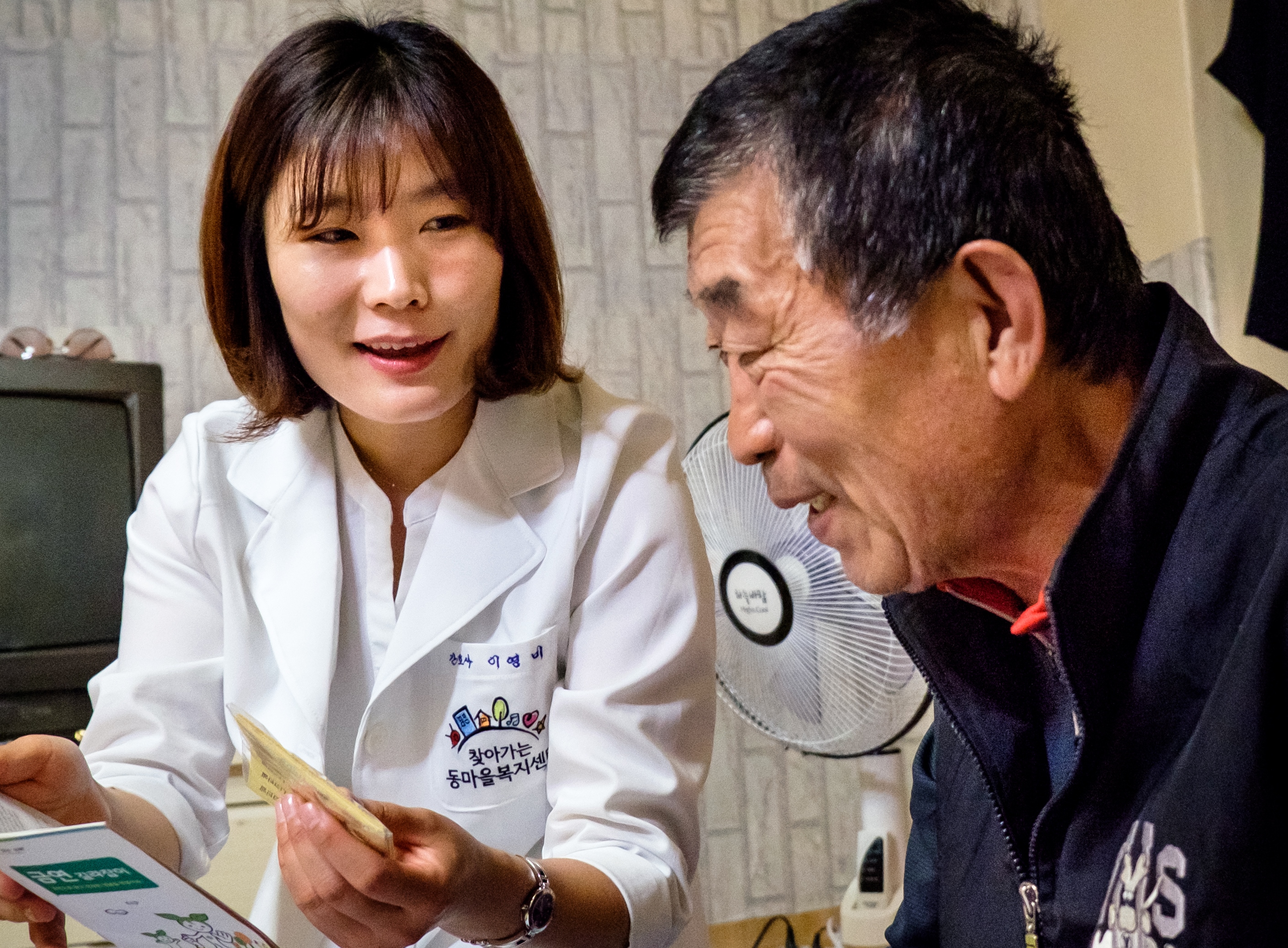 Countries must increase spending on primary healthcare by at least 1% of their gross domestic product (GDP) if the world is to close glaring coverage gaps and meet health targets agreed in 2015, said a new report from the World Health Organization and partners on the eve of a UN General Assembly high-level meeting on Universal Health Coverage. They must also intensify efforts to expand services countrywide

The world will need to double health coverage between now and 2030, according to the Universal Health Coverage Monitoring Report. It warns that if current trends continue, up to 5 billion people will still be unable to access health care in 2030 – the deadline world leaders have set for achieving universal health coverage. Most of those people are poor and already disadvantaged.

Primary health care key to health for all

Dr Tedros Adhanom Ghebreyesus, WHO Director-General said, “If we are really serious about achieving universal health coverage and improving people’s lives, we must get serious about primary health care. That means providing essential health services like immunization, antenatal care, healthy lifestyle advice as close to home as possible – and making sure people do not have to pay for this care out of their own pockets.”

Investing an additional USD200 billion a year on scaling up primary health care across low and middle-income countries would potentially save 60 million lives, increase average life expectancy by 3.7 years by 2030, and contribute significantly to socio-economic development. It would represent about 3% increase on the USD7.5 trillion already spent on health globally each year.

But for the poorest countries, including many affected by conflict, this may not be feasible. These countries will continue to require assistance from outside. This funding must be carefully targeted to result in a lasting improvement to health systems and services – via a systematic strengthening of primary health care countrywide.

Countries must also renew efforts to scale up service coverage countrywide. Although coverage has increased steadily since 2000, progress has slowed down in recent years. Most increases have occurred in lower income countries, but these countries are still lagging behind. The biggest health service gaps are in the poorest countries and those affected by conflict.

Henrietta Fore, UNICEF Executive Director said, “Too many women and children continue to die from easily preventable and treatable causes simply because they can’t get the care they need to survive. By working with communities to provide primary health care to the poorest and the most vulnerable, we can reach the last mile and save millions of lives.”

Coverage is generally lower in rural areas than in towns. The report cites lack of health infrastructure, shortages of health workers, weak supply systems, and poor-quality care leading to low trust among communities as major obstacles to achieving UHC.

Natalia Kanem, Executive Director of UNFPA said, “Improving and expanding primary health care in all regions is key. It’s the best way to ensure people can obtain services to cover the majority of their health needs from pre-birth throughout their lives.”

Angel Gurria, Secretary General of the OECD said, “It’s shocking to see a growing proportion of the population struggling to make ends meet because they are paying too much for their own health, even in advanced economies. The only places where this is not happening is in countries that invest more and more effectively in health.”