Sets a target to accelerate action against antimicrobial resistance 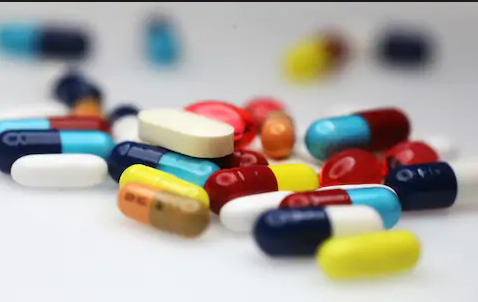 WHO has launched a global campaign urging governments to adopt a tool to reduce the spread of antimicrobial resistance (AMR), adverse events and costs.

The AWaRe tool was developed by the WHO Essential Medicines List to contain rising resistance and make antibiotic use safer and more effective. It classifies antibiotics into three groups – Access, Watch and Reserve – and specifies which antibiotics to use for the most common and serious infections, which ones should be available at all times in the healthcare system, and those that must be used sparingly or preserved and used only as a last resort.

In the absence of new significant investments into the development of new antibiotics, improving the use of antibiotics is one of the key actions needed to curb further emergence and spread of antimicrobial resistance. By classifying antibiotics into three distinct groups, and advising on when to use them, AWaRe makes it easier for policy-makers, prescribers and health workers to select the right antibiotic at the right time, and to protect endangered antibiotics.