Pfizer to acquire Therachon for $810M

Under the terms of the agreement, Pfizer will acquire Therachon for $340 million upfront with an additional $470 million 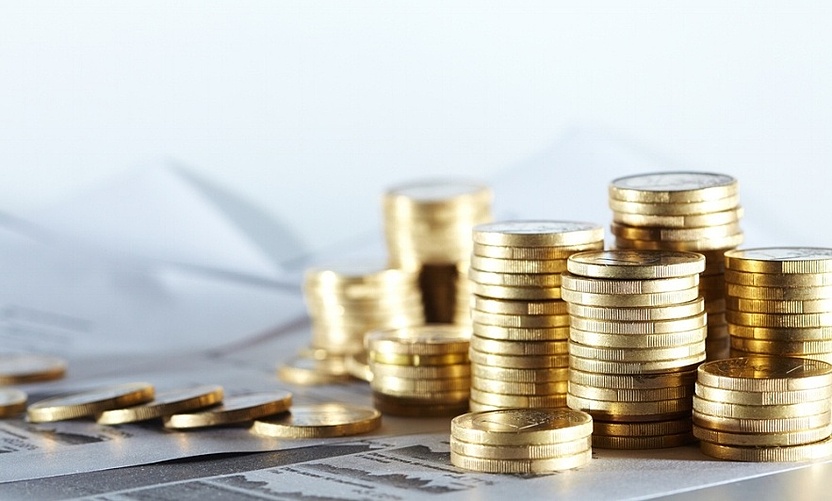 Pfizer has announced that it has entered into a definitive agreement to acquire all the shares of Therachon Holding AG, a privately-held clinical-stage biotechnology company focused on rare diseases, with assets in development for the treatment of achondroplasia and short bowel syndrome (SBS).

Under the terms of the agreement, Pfizer will acquire Therachon for $340 million upfront with an additional $470 million in additional payments contingent on the achievement of key milestones in the development and commercialization of TA-46 for the treatment of achondroplasia, a genetic condition and the most common form of short-limbed dwarfism.

Achondroplasia can result in serious cardiovascular, neurological and metabolic complications for approximately 250,000 people worldwide. There are currently no approved treatments for achondroplasia.

TA-46 is an investigational, soluble recombinant human fibroblast growth factor receptor 3 (FGFR3) decoy, a mechanism of action that is believed to normalize the overactive FGFR3 signaling pathways that underlie bone development abnormalities associated with achondroplasia. Therachon is developing TA-46 as a weekly subcutaneous injection for children and adolescents living with the condition. TA-46 has completed Phase 1 and has received Orphan Drug Designation from the European Medicines Agency (EMA) and the U.S. Food and Drug Administration (FDA).

Prior to the closing of the transaction with Pfizer, Therachon will spin-off its apraglutide development program into a separate, independent company. Apraglutide is a once-weekly, potential best-in-class GLP-2 analog in Phase 2 development for short bowel syndrome. Pfizer Ventures, the venture capital arm of Pfizer Inc., currently holds a minority stake and will continue to hold an equity stake in the new company.

Mikael Dolsten, Pfizer Chief Scientific Officer and President, Worldwide Research, Development, and Medical said, “At Pfizer, our strategy is focused on advancing the most promising science in the world, regardless of whether it is found inside or outside of our labs. By acquiring Therachon, we hope to leverage Pfizer’s leading scientific and development capabilities to more rapidly advance this potentially promising therapy for people with achondroplasia.”

Therachon Chief Executive Officer Luca Santarelli added, “We are thrilled that the work we have done to discover and advance a novel and potentially life-transforming medicine for achondroplasia is now being continued by Pfizer. With its rare disease expertise and worldwide reach, Pfizer is well positioned to accelerate the development of TA-46 and fulfill Therachon’s vision of addressing the complications suffered by children with achondroplasia by targeting the molecular root causes of this condition.”

Seng Cheng, Senior Vice President and Chief Scientific Officer of Pfizer’s Rare Disease Research Unit said, “Through the acquisition of Therachon, we believe that we have a significant opportunity to transform the lives of young people with achondroplasia who courageously endure lifelong complications from short-limb dwarfism. Pfizer’s existing research programs for pediatric growth disorders provide a complementary setting for this potential breakthrough therapy.”

Therachon Chairman Tom Woiwode, Managing Director at Versant Ventures said, “Therachon is a great example of the value that can be built from cutting edge European science. By coupling that research with a strong group of investors and an exceptional management team, Therachon developed a highly innovative therapy for a seriously debilitating condition. We look forward to Pfizer continuing to develop TA-46 in the hope that it will significantly improve the lives of children suffering from achondroplasia.”