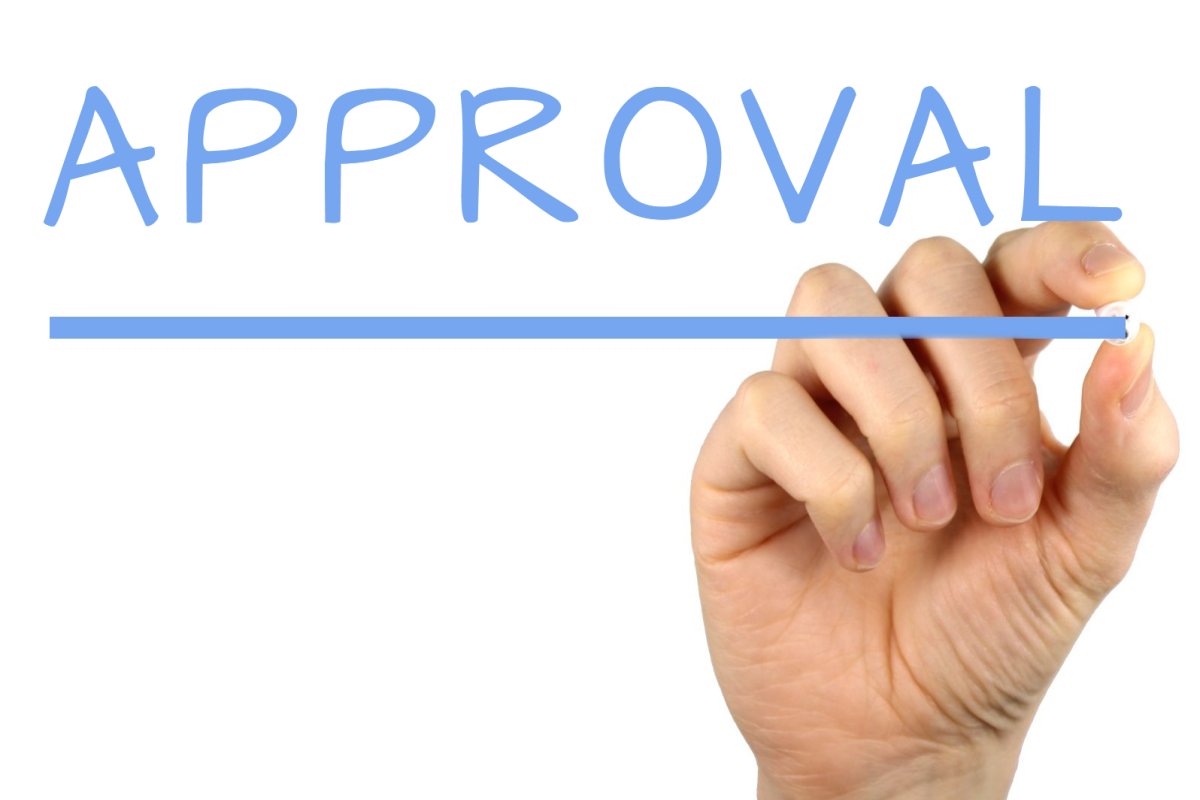 Genentech, a member of the Roche Group has announced that the U.S. Food and Drug Administration (FDA) has approved Kadcyla (ado-trastuzumab emtansine) for adjuvant (after surgery) treatment of people with HER2-positive early breast cancer (EBC) who have residual invasive disease after neoadjuvant (before surgery) taxane and Herceptin (trastuzumab)-based treatment.

“This approval is a significant treatment advance for HER2-positive early breast cancer. By working closely with the FDA and participating in the Real-Time Oncology Review pilot program, we are able to make Kadcyla available for people with residual invasive disease after neoadjuvant therapy much sooner than anticipated,” said Sandra Horning, M.D., chief medical officer and head of Global Product Development. “With every step forward in reducing the risk of disease recurrence, we come closer to the goal of helping each person with early breast cancer have the greatest opportunity for cure.”

The goal of treating EBC is to provide people with the best chance for a cure, which may involve treatment before and after surgery as part of a comprehensive treatment approach. While we come closer to this goal with each advance, many people still have a disease recurrence in the long term. Neoadjuvant treatment is given before surgery with the goal of shrinking tumors and helping to improve surgical outcomes. Adjuvant treatment is given after surgery and aims to eliminate any remaining cancer cells in the body to help reduce the risk of the cancer returning.

The FDA rapidly reviewed and approved the application under the FDA’s Real-Time Oncology Review (RTOR) and Assessment Aid pilot programs, leading to approval 12 weeks after completing the submission. Kadcyla is the first Genentech medicine approved under the RTOR pilot program, which is exploring a more efficient review process to ensure safe and effective treatments are available to patients as early as possible. For this indication, Kadcyla was also granted a Breakthrough Therapy Designation, which is designed to expedite the development and review of medicines intended to treat serious or life-threatening diseases.

This approval is based on results of the Phase III KATHERINE study showing Kadcyla significantly reduced the risk of invasive breast cancer recurrence or death from any cause (invasive disease-free survival; iDFS) by 50% (HR=0.50, 95% CI 0.39-0.64, p<0.0001) compared to Herceptin as an adjuvant treatment in people with HER2-positive EBC who have residual invasive disease after neoadjuvant taxane and Herceptin-based treatment. At three years, 88.3% of people treated with Kadcyla did not have their breast cancer return compared to 77.0% treated with Herceptin, an absolute improvement of 11.3%. People who have residual disease after neoadjuvant treatment have a worse prognosis than those with no detectable disease.

The most common Grade 3 or higher side effects (>2%) with Kadcyla in the KATHERINE study were decreased platelet count and high blood pressure. The most common side effects (>25%) with Kadcyla were fatigue; nausea; increased blood levels of liver enzymes; musculoskeletal pain; bleeding; decreased platelet count; headache; numbness, tingling or pain in the hands or feet; and joint pain.