Puma will receive an upfront payment of $60 million, as well as additional regulatory and commercial milestone payments totaling up to $345 million 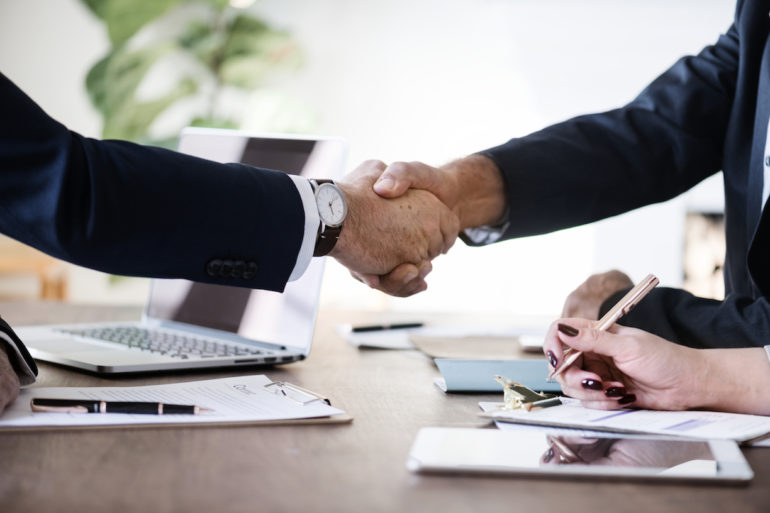 Puma Biotechnology and Pierre Fabre have entered into an exclusive license agreement under which Pierre Fabre will develop and commercialize NERLYNX® (neratinib) within Europe and part of Africa. In September 2018 the European Commission granted marketing authorization for NERLYNX® (neratinib) for the extended adjuvant treatment of adult patients with early stage hormone receptor positive HER2-overexpressed/amplified breast cancer and who are less than one year from the completion of prior adjuvant trastuzumab-based therapy.

Pierre Fabre will have exclusive commercialization rights for NERLYNX in European countries excluding Russia and Ukraine, along with countries in North Africa and francophone countries of West Africa. Pierre Fabre will also be responsible of conducting additional clinical studies and leading regulatory activities in connection with the European Medicines Agency (EMA).

Under the terms of the agreement, Puma will receive an upfront payment of $60 million, as well as additional regulatory and commercial milestone payments totaling up to $345 million. In addition, Puma will receive significant double-digit royalties on NERLYNX sales throughout the territory covered by the license agreement between Puma and Pierre Fabre.