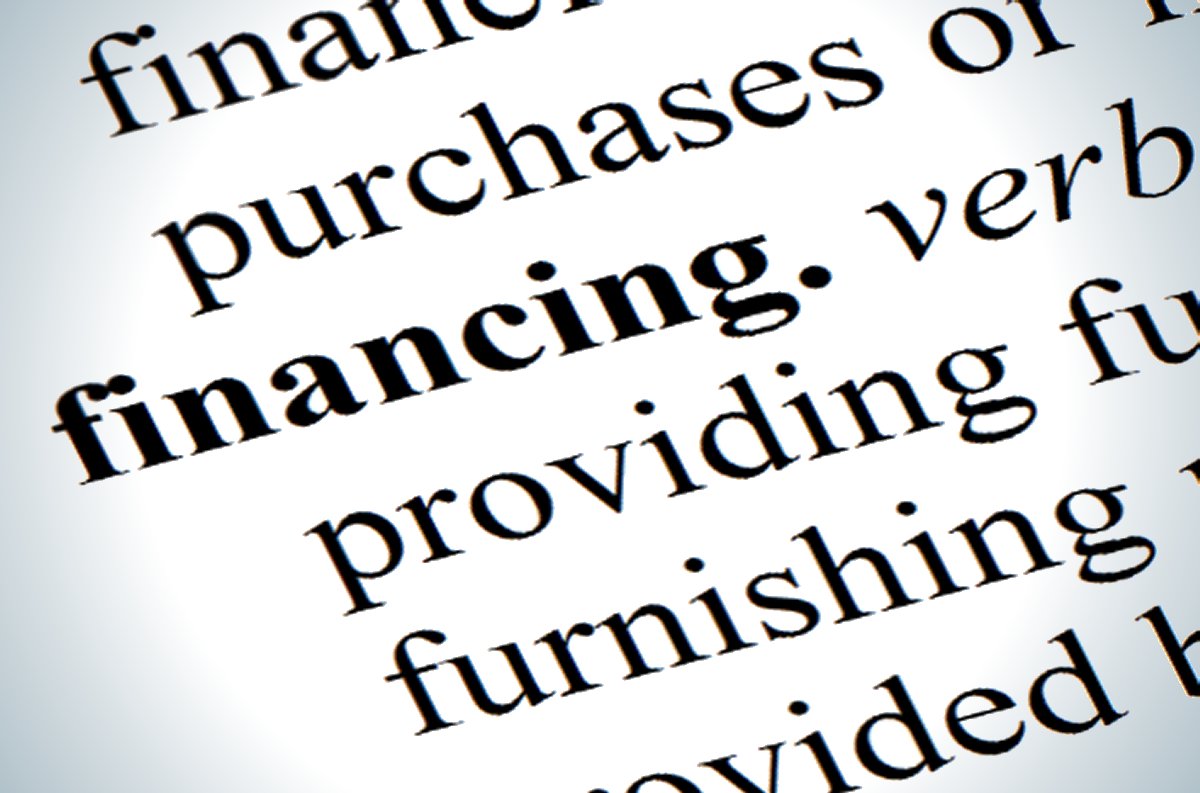 Neosensory, a company that pioneers devices to send information to the brain non-invasively has announced that it has received $10 million of Series A financing.  Excel Venture Management and DigiTx Partners co-led the round, with participation from existing investors True Ventures, Tao Capital, and several angel investors. With total funding of $16 million since launch, Neosensory plans to release their first product -- a wristband called the Buzz -- later this year.  Excel's Juan Enriquez and DigiTx's David Kim will join Neosensory's Board of Directors.

Co-founded by neuroscientists David Eagleman and Scott Novich, Neosensory develops consumer-friendly, non-invasive technology that was first introduced in a TED talk entitled Can we create new senses for humans? Their patented devices transform data streams into patterns of touch. One application relays sounds normally captured by the ear into vibrations on the skin, overcoming the cost and limitations of hearing aids and cochlear implants. Versions of Neosensory's technology were recently featured on National Geographic and in Season 2 of HBO's Westworld.

"Neosensory's technology has the potential to extend our natural biological limitations," said Juan Enriquez, Managing Director at Excel Venture Management. "In the context of hearing loss, we believe the market is going to incorporate wearable devices such as Neosensory's wristband."

Dr. David Kim, Managing Director of DigiTx Partners, added, "Dr. Eagleman and the Neosensory team are pushing the envelope in the field of sensory substitution. We are excited to support the transformation of the company from cutting-edge R&D to a strong commercial company serving the needs of millions of people."

"We're just scratching the surface of how powerful sensory substitution can be when combined with well-designed wearables," said Eagleman, Neosensory's Chief Executive Officer. "The support and expertise of our investors will help us execute our vision rapidly and worldwide."