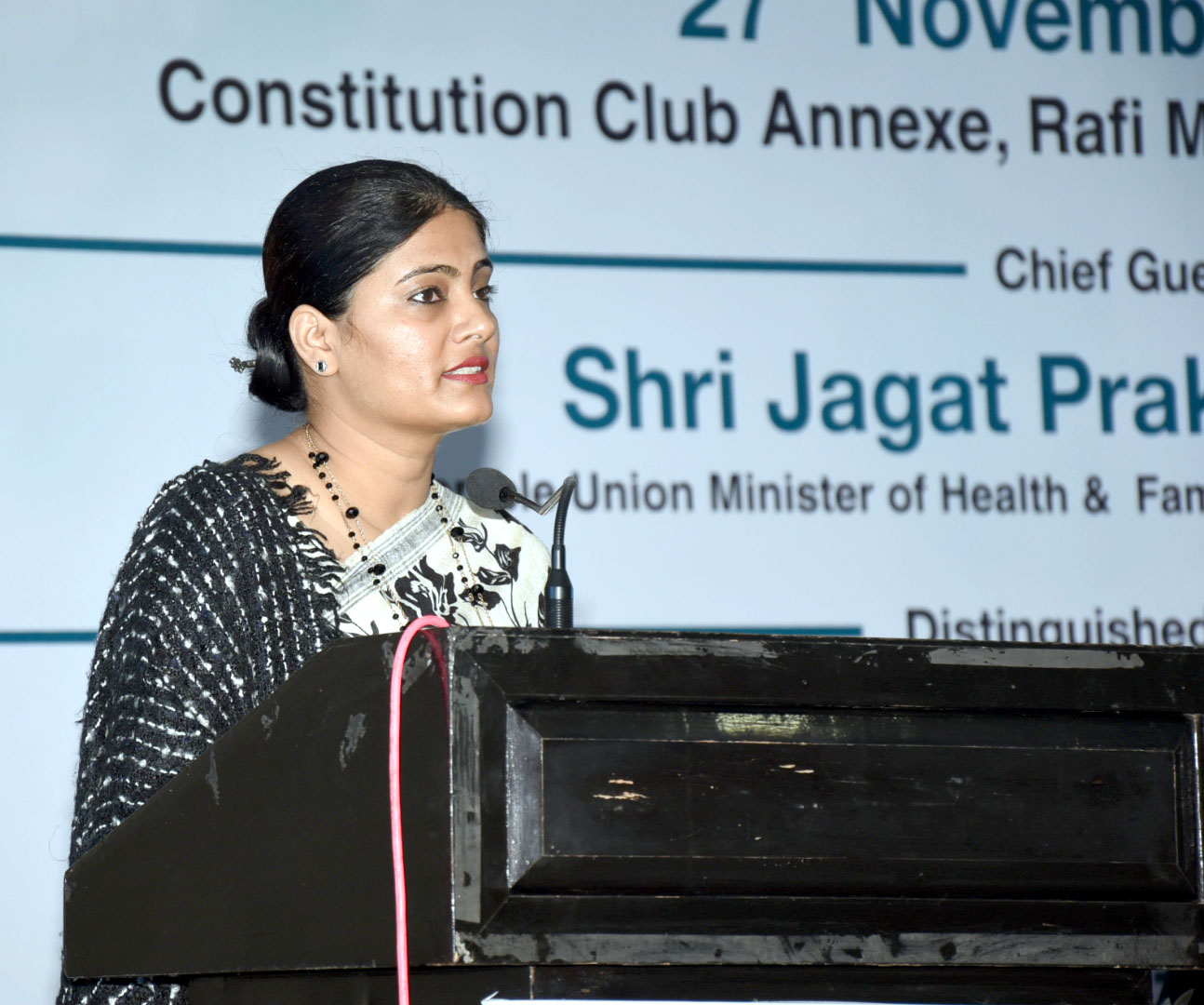 She stated, “When seen from the perspective of reason and rationale, the gift of life is the ultimate gift that one could give and organ donation is, therefore, a ‘God like act’ and needs to be encouraged.”

Urging all to come forward and donate their organs, she said that apart from promoting organ donation, it is important to improve infrastructure and capacity of Government Hospitals for undertaking transplantation so that even those who cannot afford transplantation may also benefit. She also administered the pledge to the participants to donate organs.

Minister also stated that it is important to understand that in India it is mainly the living donors who are donating organs and only about 23% of the organ transplant is being done with organs obtained from the cadavers. There is a need to promote cadaver or deceased organ donation rather than relying on living donors in order to avoid the risk of commercial trading of organs and also to avoid the inherent risk to the health of the living donor.

He highlighted the exemplary work that Tamil Nadu had done by retrieving 5933 organs from 1056 donors; and had been the first state in India for various initiatives like mandatory certification of Brain Stem Death, streamlining organ distribution and setting up green corridors. He informed the participants that Tamil Nadu is also supplying free immunosuppressant drugs and is providing sanctions of upto Rs. 35 Lakh under the Chief Minister Comprehensive Health Insurance Scheme for facilitating organ transplants in the private sector.

Preeti Sudan, Secretary (Health) urged the religious leaders and youth to take forward the movement of organ donation and highlighted the importance of ownership at the highest level, and connectivity at the lowest level to build up a successful and transparent organ donation program in the country.

The best performing states of Tamil Nadu, Maharashtra and Telangana also received awards whereas JIPMER, Puducherry was announced as the Best Budding performer in Organ Donation and Transplantation.

Yashoda Hospital, Telangana, PGI, Chandigarh and Sahidri Speciality Hospital, Pune were declared as the top three Best Hospitals in the country for their contribution.

Non-government organisations like the Mohan Foundation, Organ India, NSS, and Kidney Foundation of India were also felicitated for their efforts.