This formulation for Ivabradine will help increase adherence to therapy for chronic heart failure and chronic stable angina. 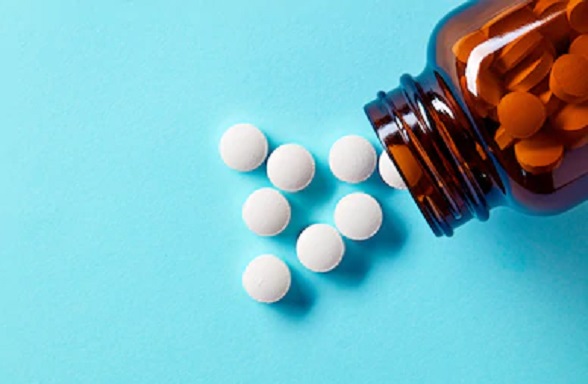 The global healthcare company Abbott has recently announced that it has received approval from the Drugs Controller General of India (DCGI) for its Ivabradine, once-a-day formulation.

Abbott plans to launch the Ivabradine PR tablets in the Indian market in the coming weeks. In India, the estimate of people with heart failure range between 1.3 and 4.6 million, with 0.5–1.8 million new cases recorded every year. According to the Global Burden of Disease study, an estimated 14.4 million men and 7.7 million women have lost their productive years to coronary heart disease-related disability.

An AIIMS study estimates that non-adherence to medication ranges from 24% for people with cardiac disease to 50%-80% for people with hypertension in India. Ivabradine PR tablets can be prescribed as a once-a-day medicine compared to the multiple dosing generally required by patients for the management of the disease.

A phase 3 clinical study conducted by Abbott across 21 centers in India, the first of its kind to be conducted for this formulation, showed Ivabradine PR once-a-day formulation to be comparable with the conventional Ivabradine twice-a-day, in the management of patients with stable chronic heart failure, with comparable efficacy and safety profile.  Ivabradine helps maintain a stable heart rate and prevent it from spiking, which is an important prerequisite in reducing symptoms and in improving the prognosis of both conditions.