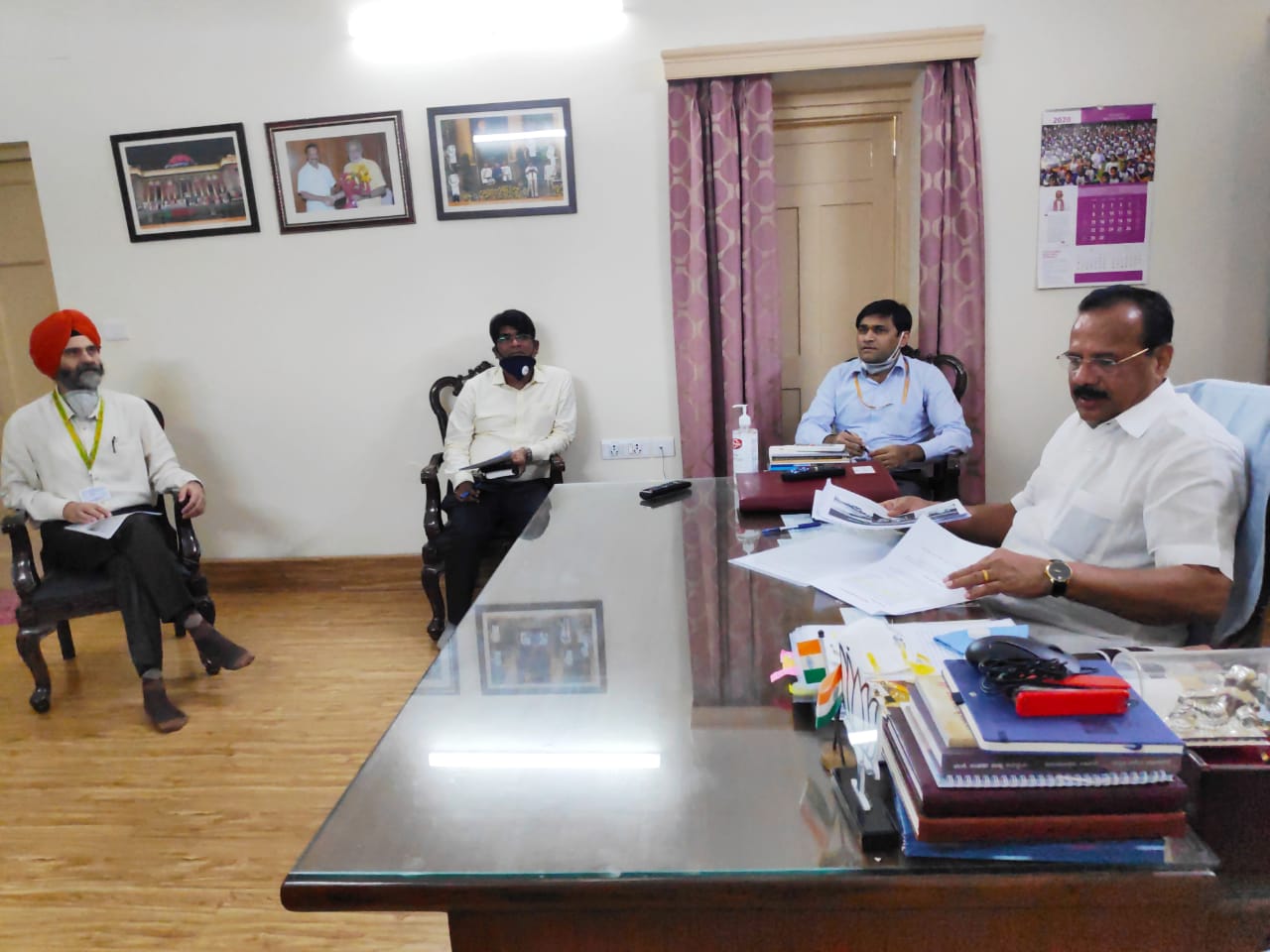 Union Minister of Chemicals & Fertilisers DV Sadananda Gowda has said that Department of Pharmaceuticals is finalizing guidelines which will form basis for objectively selecting locations of upcoming three bulk drugs parks and four medical devices parks  in the country.

Finance Minister of Punjab Manpreet Singh Badal met Gowda  in New Delhi  and handed over request letter to, for considering setting up of one of the proposed Bulk Drug Park in Bhatinda in the State of Punjab.

Badal said that the location at Bhatinda has good connectivity, water and land availability, and the State already has presence of some of biggest USFDA approved pharmaceutical companies and pharma institutes like NIPER, IISER, AIIMS among others.

The scheme for promotion of bulk drug park is expected to result in incremental production of bulk drugs worth about Rs 46,400 crore, while scheme for promotion of medical device park will lead to incremental production of medical devices worth about Rs 68,437 crore. These schemes will also result in significant generation of jobs