The board has found that there was no therapeutic justification for the ingredients contained in 328 fixed-dose combinations. 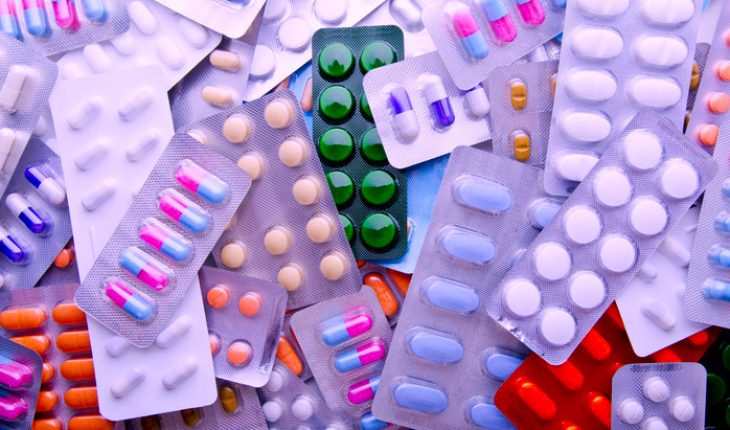 The central government has banned 328 combination drugs leading to a blow for both domestic and foreign pharmaceutical firms. At the same time, the ban has been cheered by health activists worried about growing antibiotic resistance due to the misuse of medicines.

The board has found that there was no therapeutic justification for the ingredients contained in 328 fixed-dose combinations (FDCs) and these FDCs may involve risk to human beings.

In 2016, the government had banned about 350 such FDCs, but the industry mounted various legal challenges that prompted the Supreme Court to call for a review by an advisory board.

According to the president of the Indian Drug Manufacturers’ Association, Deepnath Roychowdhury, the order would have an impact on a market worth an estimated 16 billion rupees a year for such drugs, which are produced by both small and large pharmaceutical companies.