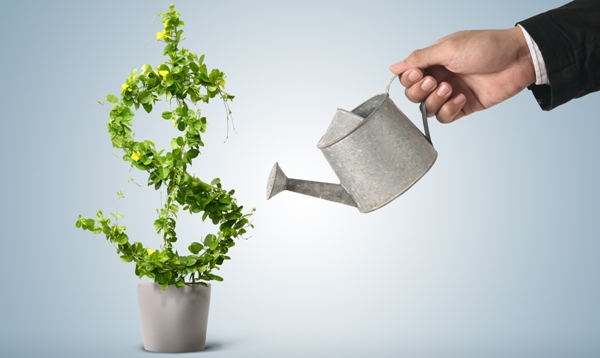 Technology startup incubator Venture Center in Pune has recently made a seed investment in two healthcare startups - Sensivision and Kozhnosys.

Sensivision is a medical device company focused on the critical care segment of Neonates. Hypoxic Ischemic Encephalopathy (HIE) results in babies either dying or developing brain damages resulting in life-long disabilities. Sensivision has developed a patented and first-of-its-kind integrated device to predict, monitor and treat HIE in new-borns. It is a portable cooling system with amplitude Integrated EEG for monitoring and prognosis. This device can be used in emergency cases where a newborn needs their body temperature to be regulated.

Speaking on the development, Jayadeep Unni, founder Sensivision Health, said “Birth asphyxia is the cause of 23% of all neonatal deaths worldwide.  We are developing a device that is uniquely tailored for countries like India where a large number of babies affected with Hypoxic Ischemic Encephalopathy (HIE) go untreated. This investment will help us in our clinical investigations and commercialization of the device in the coming months.”

On the other hand, Kozhnosys is working on building cost-effective and easy-to-use medical diagnostic devices. “Currently, we are developing a breath-based breast cancer screening device called ‘CanScan’, which is designed to detect breast cancer as early as stage 1. Unlike mammography, this is a simple, safe, painless, and non-invasive technique that analyses the exhaled breath of a person and detects breast cancer markers. The seed fund investment from BIRAC will be utilised for testing the prototype and conducting a wider observational study of exhaled breath of breast cancer patients.” Jilma Peruvangat founder and chief executive of Kozhnosys, said.

Breast cancer is the most common cancer in India. Unfortunately, most cases are diagnosed at late stages where treatment becomes difficult and chances of survival diminishes. Mammography screenings are recommended for women above 40 years age, although women in their 30’s are also being affected in increasing numbers. Moreover, mammography is often recommended when the breast cancer patients become symptomatic, which happens at a later stage. Thus, the timely diagnosis of breast cancer in lower age groups is often missed due to lack of screening. So, Kozhnosys is solving a very urgent need of breast cancer screening as a part of routine health check-ups for women.

Their flagship product ‘CanScan’ is portable and user friendly. It doesn’t require a trained professional for operation of the device or for interpreting the results, so it can be installed in small centres and remote areas. In addition, the breath tests can be performed any number of times without causing any discomfort or side effects, a huge advantage over the current gold standard mammography technique. Kozhnosys has previously received funding assistance under DST’s NIDHI PRAYAS scheme, and BIRAC’s Biotechnology Ignition Grant Scheme in 2017.